The Tottenham Hotspur manager Mauricio Pochettino now thinks that his flagship player is absolutely single-minded about getting goals on the ground, and also thinks about it much more than he should. While most of the managers want a player with a keen interest on just goals, Pochettino believes that it could go against their star performer Harry Kane.

Kane started the 2018-19 season with a five-match haul without scoring but he recently scored his 150th goal for Tottenham Hotspur in the UEFA Champions League clash against PSV. The 25-year-old striker already scored 8 times in last 11 games since his troubled start this season. But, Pochettino thinks that his obsession with just scoring can actually trouble Kane’s overall gameplay. 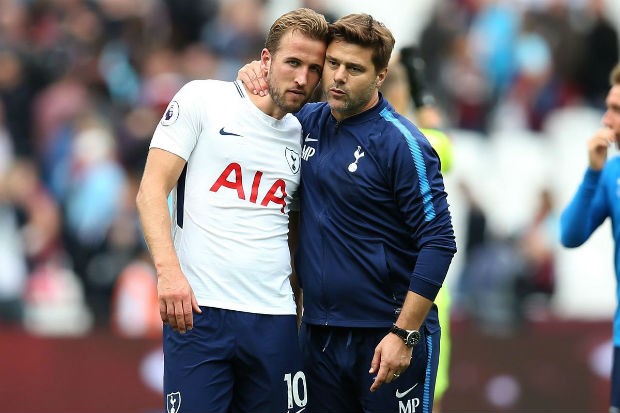 While talking about Kane, Mauricio Pochettino told “He is a killer, an assassin, a killer,” and added, “He always in practice in everything he wants to kill the goalkeeper, everything.” The Spurs boss also gave his view on the recent performance of Kane while saying “He wants to score, he is so determined to score goals.”

Pochettino then said “That is why sometimes when he doesn’t score he is so obsessed with scoring, that sometimes it is against him because sometimes you need more freedom, not to be obsessed,” and further added “But he is going to learn because I think he is now starting to be really mature because he is still young.” He then praised Kane while saying “I am not surprised because he is so determined and in training you need to stop him training because he always wants to train, to improve and it is amazing.” 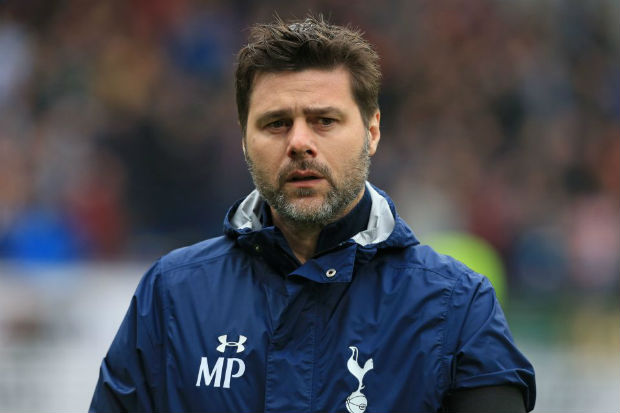 While pointing out the special qualities about English players, Pochettino said “In England you have some very good things here but there are things you need to improve with your own players,” and then added “Kane is English and sometimes you push him to the sky and paradise and then you put him on the outside. Now after six years here I understand a little bit. It is true.”

Pochettino also compared the English style of gameplay with Italian style while saying “If Harry Kane is Italian and playing for the Italian side he will be a bit more protected because the Italian people are more protective of their players,” and added “It is difficult to push but when they are there they try to keep up there. It’s similar in Spain. Here it is more up and down.” He also criticized the media while saying “You score you are the best. If you didn’t score no … you are criticized. That is the problem.”