Tottenham Hotspur manager Mauricio Pochettino believes he would be sacked if he only won domestic cups rather than putting the Spurs squad as the Premier League or the European title contender. Tottenham will face Tranmere Rovers next Friday in the FA Cup followed by their Tuesday’s clash with Chelsea in the first leg of Carabao Cup semi-final.

Besides performing well at the domestic cups, Tottenham Hotspur are also doing good in the Premier League as they are now holding the third place of the table with just six points short of Liverpool and just two short of Manchester City. Besides, they have also secured their place in the round of 16 of the UEFA Champions League this year. 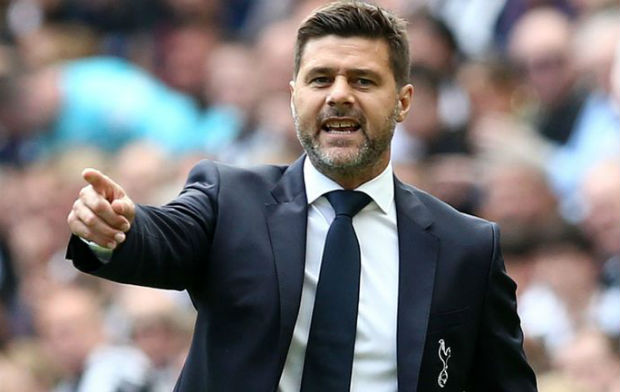 While talking about the importance of the cups, Pochettino said “If it’s only the objective to win the Carabao Cup and be in the middle of the table in the Premier League, I think today we’re not talking how we’re talking here,” and then added “I think I [would have been] sacked a few years ago, for sure, with two or three Carabao Cups or FA Cups.”

The Tottenham Hotspur boss then said “If you don’t finish how we’ve finished in the last three seasons [but win] the FA Cup, I don’t know if Daniel [Tottenham’s chairman] would have too much patience with me or is very nice and says, ‘OK you’re 10th in the Premier League, I keep you and even give you a new contract.’ I don’t believe that.” 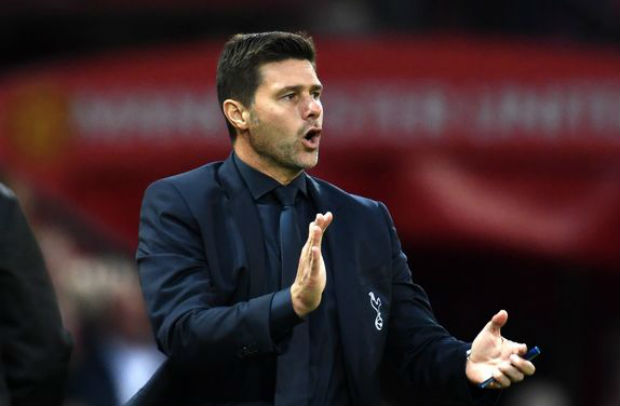 The manager then clarified that he does want to win the cups but it will not add any advantage to the overall portfolio of the club. He said “What is success? Of course, we’re the first that will want to win a trophy but that doesn’t mean it’s going to be a very successful thing or put Tottenham in a different level.”

🗣️ "It's so important to build another positive run."#COYS pic.twitter.com/FJ33TUyKME