Tottenham Hotspur boss Mauricio Pochettino hailed his men and believes that they achieved ‘mission impossible’ in their UEFA Champions League run this season. Spurs sealed their place in the knockout phase of the Champions League after having a 1-1 draw against the Spanish side Barcelona last night.

Barcelona’s Ousmane Dembélé scored in the 7th minute of the game to put the Catalan side ahead of the Spurs. But, Lucas Moura scored a brilliant equalizer in the 85th minute which ended the match with a 1-1 score. And with that, Tottenham Hotspur also secured their place in the ‘Round of 16’ of the UEFA Champions League this season. 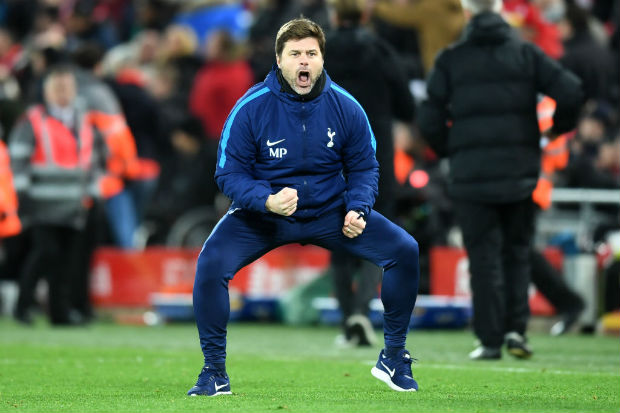 On the other hand, Italian side Inter Milan faced a draw against PSV which further cemented the place for Barcelona and Tottenham Hotspur in the ‘Round of 16’. And, while recalling his four-and-a-half-year-long journey with the Tottenham club, Mauricio Pochettino said that it is among the most ‘special’ moment of his coaching career.

Football pundits also dismissed the chance of Tottenham Hotspur this year after they faced defeats in their first two games and another draw against PSV in the UEFA Champions League this season. But, Spurs took a U-turn and secured their place in the knockout phase which seems ‘impossible’ for their manager. 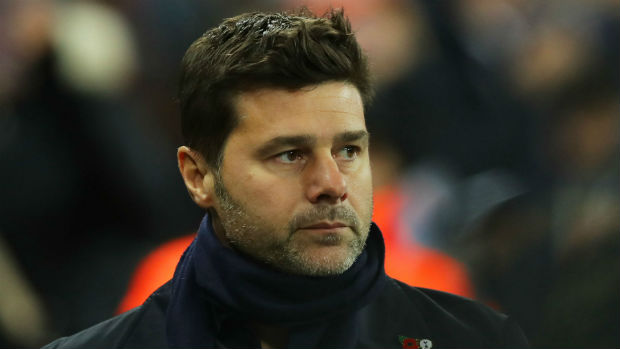 While talking about their UEFA Champions League run this season, Tottenham Hotspur manager Mauricio Pochettino told in the news conference “I am so happy, so proud. I remember after Eindhoven nobody believed in us. They all said it was mission impossible, but we are here.”