Cristiano Ronaldo almost single-handedly won the UEFA Champions League crown for the Spanish side Real Madrid earlier this year. And for that brilliant performance in the UCL, and also for his display in la Liga and FIFA World Cup 2018 in Russia, Cristiano Ronaldo has earned his nomination in the Ballon d’Or this year.

If he wins the Ballon d’Or this time, it will be the record sixth time that he will get his hands on that prestigious award. Both Cristiano Ronaldo and his archrival Lionel Messi are now having five Ballon d’Ors each. But Ronaldo’s Juventus teammate Blaise Matuidi strongly believes that the 33-year-old Portuguese international should win the award this time. 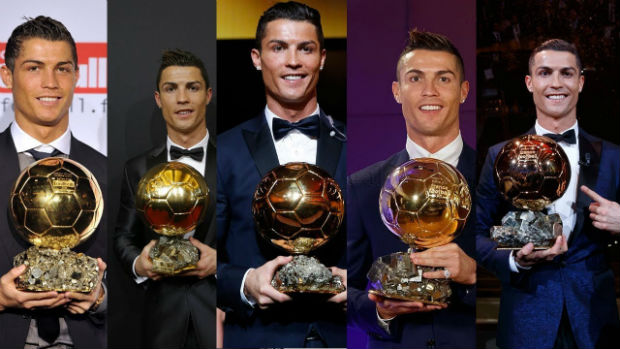 He openheartedly praised his teammate and his desire to always achieve the victory. While talking about Cristiano Ronaldo and Ballon d’Or, Blaise Matuidi told Sky Sport Italia that “Cristiano Ronaldo deserves to win it,” and then further added, “He always wants to win and that makes the difference.”

With Cristiano Ronaldo on their side since July this year, Juventus outperformed all the Italian teams this season and is holding the top place of the Serie A table with an eight-point gap with the second placeholder Napoli. Besides the Italian league, they also secured their place in the knockout phase of the UEFA Champions League this year. 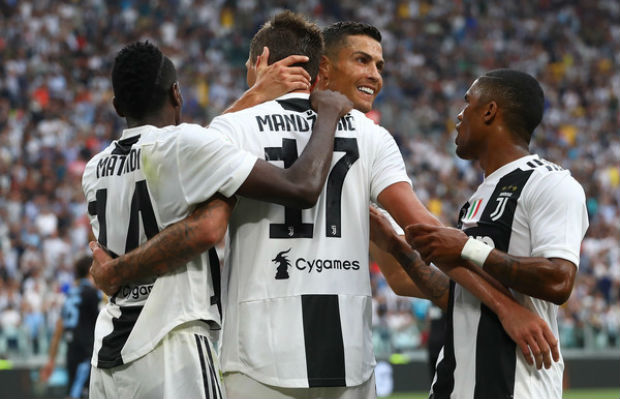 Cristiano Ronaldo scored in all three matches against Manchester United, AC Milan, and SPAL, but broke that saga after his goal-less stint against Valencia in the most recent game of Juventus. However, he assisted Croatian star Mario Mandžukić to get the winning goal for the Italian side against the Spanish club Valencia.

Matuidi, while talking about their recent performances, also praised the entire team of Juventus and said “In Champions League we are doing well,” and then further added, “We had some good matches and we only stopped against Manchester United because we didn’t score as many goals as we should.”