Starring Sergio Ramos, Raul Albiol, David De Gea, and Alvaro Morata, Spain took on Wales in an International Friendly on Thursday evening. The difference between the two teams was clear from the start as Alcacer got the first goal for Spain in the 8th minute of the match. He scored from inside the box after a rebound from Wales goal keeper. 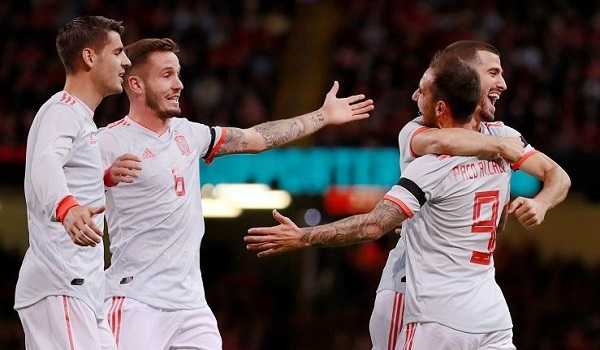 Spain’s second goal came in the 19th minute as the Spanish captain Sergio Ramos scored on a free header from a free kick. Ramos was left unmarked by the Wales defence and Ramos did what he does best in such situations. Spanish team found its 3rd goal in 29th minute as Alcacer scored his 2nd goal of the match, once again from inside the box.

The tempo of the match slowed down in the 2nd half. However, Spain continued to press forward slowly, but surely. And it was in the 74th minute that Bartra scored his first and Spain’s 4th goal of the match. Bartra scored by guiding a corner towards the back of the net, using his head. 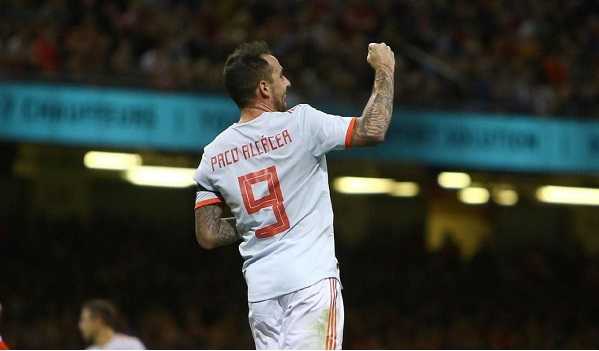 The home crowd finally had something to cheer about as Vokes scored in the 89th minute of the match which was a mere consolation goal. The match was mostly dominated by Spain. The posession was 69% in favour of Spain. Aron Ramsey did make some impressive runs for Wales but could not make a sound impact on the game.