Arsenal took on Leicester City at the Emirates Stadium in an English Premier League fixture. The game started with Leicester attacking early on and coming close to scoring in the first few minutes of the game, only to be denied by the Arsenal defense. Both teams took several chances at goal. However, it was Leicester City who got the breakthrough in the 31st minute of the game. The ball got deflected off Bellerin and ended up at the back of Arsenal goal.

From there on, It was all Arsenal show. Arsenal continued to attack ferociously through out the first half but could not find an equalizer. It was Mesut Ozil who finally got the breakthroguh For Arsenal in the 45th minute of the game. Ozil showed his class to make the goal look easy. 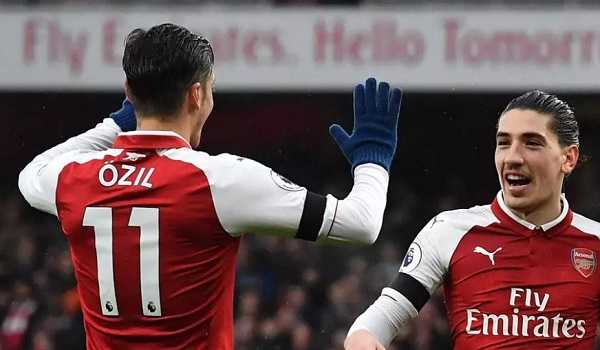 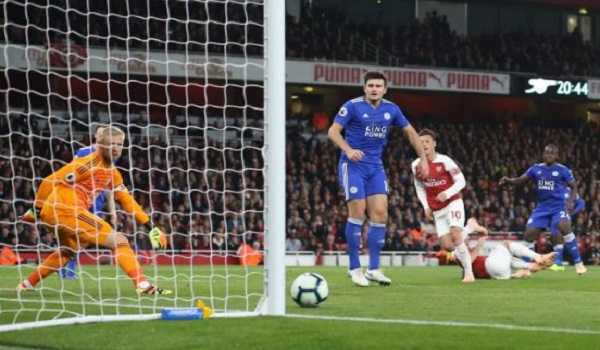 With this win Arsenal are now at the 4th spot in the Premier League table. Arsenal has played 9 games and has got 21 points. Pierre-Emerick Aubameyang is now the second highest goal scorer in the league with 6 goals.