Uruguay faced Japan at the Saitama Stadium in an International Friendly on Tuesday 16th October. It was a fantastic game of football, with hosts getting a thrilling victory by 4 goals to 3. The crowd had plenty to cheer about from early minutes of the game as Japan took the lead in the 10th minute of the game. Minamino scored a phenomenal goal. He received the ball inside the box, defeated three defenders by making a sideways run and then took a shot that ended at the back of the net. 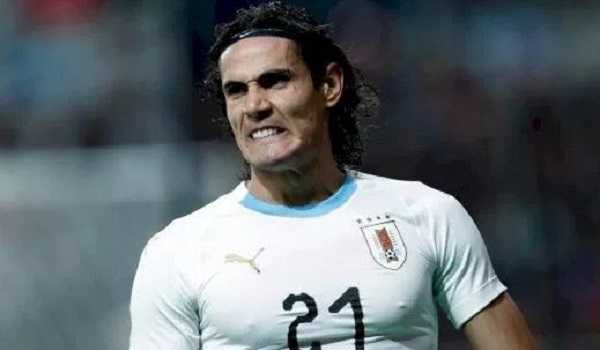 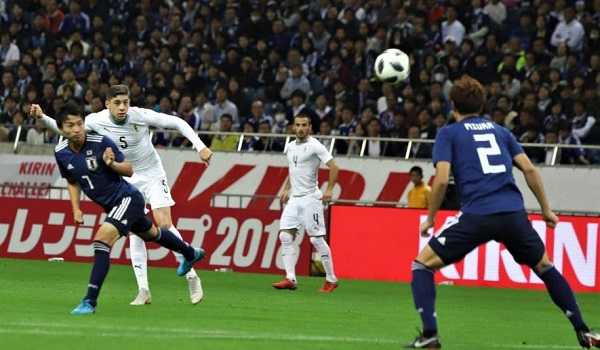 As second half started, Uruguay continued to press. And it was PSG’s star striker, Cavani who scored the 2nd goal for Uruguay in the 57th minute of the game.

Japan reacted immediately and took the lead back in the 59th minute of the game. This time it was Doan who scored from Japan after a fantastic move by the team. Minamino got his second goal of the game in the  66th minute by scoring on a rebound. As expected, the crowd was ecstatic and showed their support for the home team.

Uruguay could only manage to reduce the difference to 4 – 3, as Rodriguez scored in the 75th minute of the game. It was one of the most exciting friendly games in the recent times. The crowd was also pretty good and showed the true spirit of the game. For some football experts, it is a sort of an upset, as Uruguay is much stronger team on paper, than Japan. However, it also shows the growing strength of the Japanese team which is a great sign for the game of football in Asia.