Right after the 3-0 win against Fiorentina, Juventus coach Massimiliano Allegri jokingly said that Cristiano Ronaldo should score every Penalty for the Italian side to compensate his performance against the club during his time at Real Madrid. Cristiano Ronaldo scored the 98th-minute penalty against Juventus in April to knock off the Italian side from the UEFA Champions League quarterfinal.

Cristiano Ronaldo is slowly catching up with his best form as he already scored 11 times in his last 18 games for the Serie A club Juventus. And with that goal, the Portuguese international surpassed the long-standing scoring record of the Italian outfit. However, his coach said that CR7 should score every penalty from now on to be forgiven for his winning goal against Juventus last season. 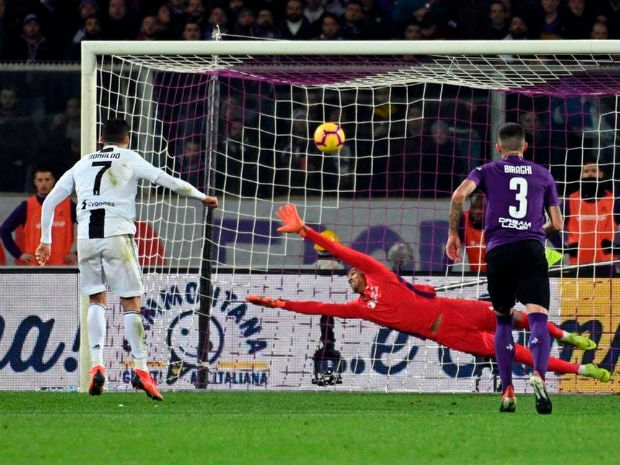 While talking about the football legend, Massimiliano Allegri said “Ronaldo takes the penalties,” and then added, “After he’s scored that one against us in the [98th] minute at 139km/h, am I supposed to let somebody else do that?” He then jokingly said “He has to do something to be forgiven,” and added, “He’s got to take penalties and score… always.”

Juventus is now holding the top spot in the Serie A table this season with 11-point clearance from the next team. Besides, they also achieved the 13th win under their manager this season. While talking about the last game, the Italian coach said: “It wasn’t easy, as the atmosphere was passionate and the whole city had been waiting for this game.” 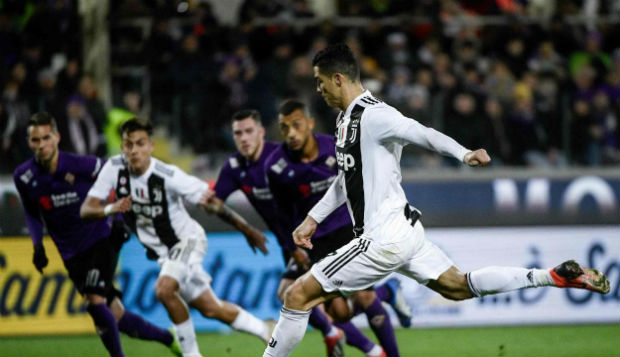 Massimiliano Allegri also said, “I asked the lads to stay solid and after a period where we didn’t play all that well, allowing them to keep the ball for 10 minutes straight, we reorganized.” And then he added “The second goal helped us shake off the tension and we relaxed into our lead. We had more chances and could certainly have gone 2-0 up earlier.”

He also praised the gameplay of Fiorentina and said: “You have to be wary, as in Florence the games are never over until the final whistle, they have great technique and pace, but we defended well on their crosses.”