Juventus defeated the Spanish side Valencia in the UEFA Champions League last night by 1-0 and secured their place in the ‘Round of 16’ of the European competition. The Bianconeri coach Massimiliano Allegri now praises Cristiano Ronaldo saying he gives “a lot of confidence.” Besides, the manager also thinks that the club is now “doing much better.”

The defending Serie A champions faced a troubled start this season, although they did not drop any points till last month. But, they are undoubtedly not at their best, same as their flagship signing of the summer window this year. Juventus is now building their momentum as Ronaldo again started to show his usual talent on the ground. 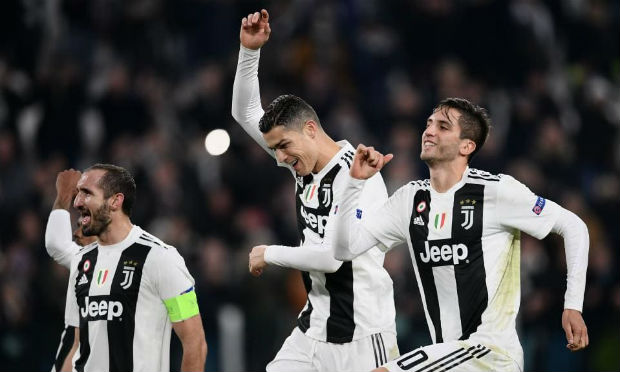 The Portugal international provided the much-needed assist to Mario Mandzukic to ultimately get the winning goal for Juventus last night. And during the post-match conversation with Sky Sport Italia, Juventus coach Massimiliano Allegri said “Cristiano Ronaldo? He gives us a lot of confidence and he helps us achieve the results that we want.”

He also talked about the improving performance of Juventus and said: “We have been doing much better and we have been improving all year long.” He also gave his remarks of last night’s UCL clash and also praised Valencia and their gameplay while saying “They are a good team who are in good physical shape.” 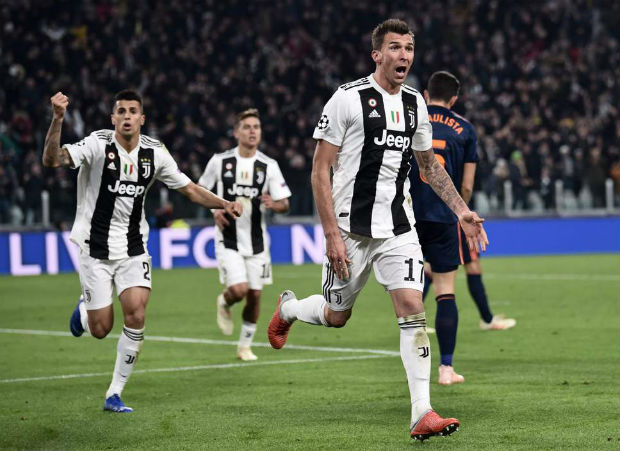 Massimiliano Allegri then said “It isn’t easy to score goals against them, they have the best defensive record in La Liga pretty much,” and further added “We did concede a few counter-attacks to them but we did pretty well overall. I really liked our second half that’s for sure and we surely deserved to win.”

While talking about their overall performance against Valencia last night, the Bianconeri manager said: “We did suffer a bit in the first half but then we picked things up in the second half.” He then also said, “Valencia are a very good team and they play a similar style of play compared to Atletico Madrid.”