Juventus boss Massimiliano Allegri now admits that almost everything went against Juventus last night as they faced a tragic 2-1 defeat against the Young Boys. However, Cristiano Ronaldo’s side secured their place in the ‘Round of 16’ of the UEFA Champions League as the champions of the ‘Group H’ this season.

Guillaume Hoarau scored the first goal for Young Boys from a penalty in the 30th Minute. He then scored his second goal of the match from a brilliant strike in the 68th minute. The only goal of Juventus came from Paulo Dybala in the 80th minute. However, Cristiano Ronaldo also hit the crossbar last night. 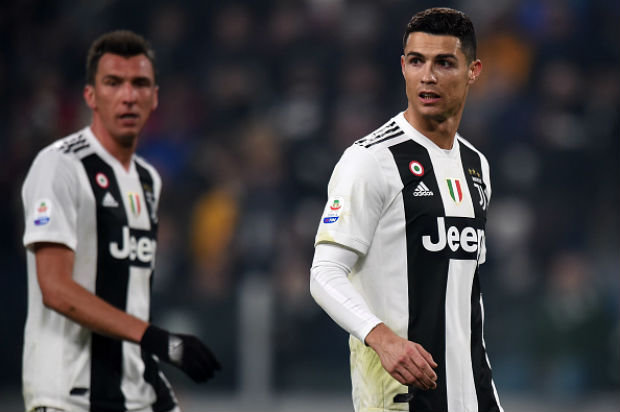 While talking about their defeat against the Young Boys, Juventus boss Massimiliano Allegri told Rai Sport, “We achieved our objective by winning the group, even on a night where everything seemed to go wrong,” and added “We missed so many opportunities and gifted a penalty, so at the end of the day it was only right that we lost.”

The Juventus coach then said “[Dybala’s disallowed goal] was offside. In any case, an equaliser wouldn’t have changed anything at that point,” and then further added, “We started well and were not lazy in our approach, things just didn’t go our way, but we still won the group and I therefore thank the lads.” 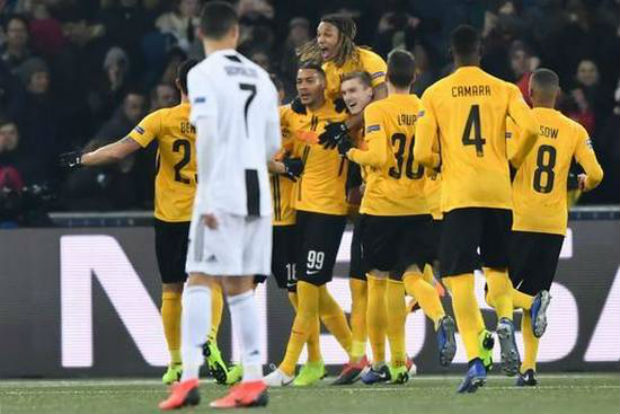 Juventus’ only scorer Paulo Dybala also gave his views on last night’s game. While talking about his disallowed goal, he told Sky Sport Italia “I haven’t seen the disallowed goal again, but the important thing is that we won the group, albeit thanks to Valencia beating Manchester United.”

He then said “We wasted the chances to take the lead in the first half and that gave them confidence. Once we did get two, one was ruled out, but we did react,” and further added, “The defeat hurts, because we came here looking for the win, but it should serve as a lesson for the future.”