A revelation was made recently by Marco Fassone, AC Milan’s former director, that the Portuguese star, Cristiano Ronaldo wanted to leave Real Madrid back in 2017.

Cristiano Ronaldo, in summer 2018 left Real Madrid and joined Juventus in a deal worth £88million. 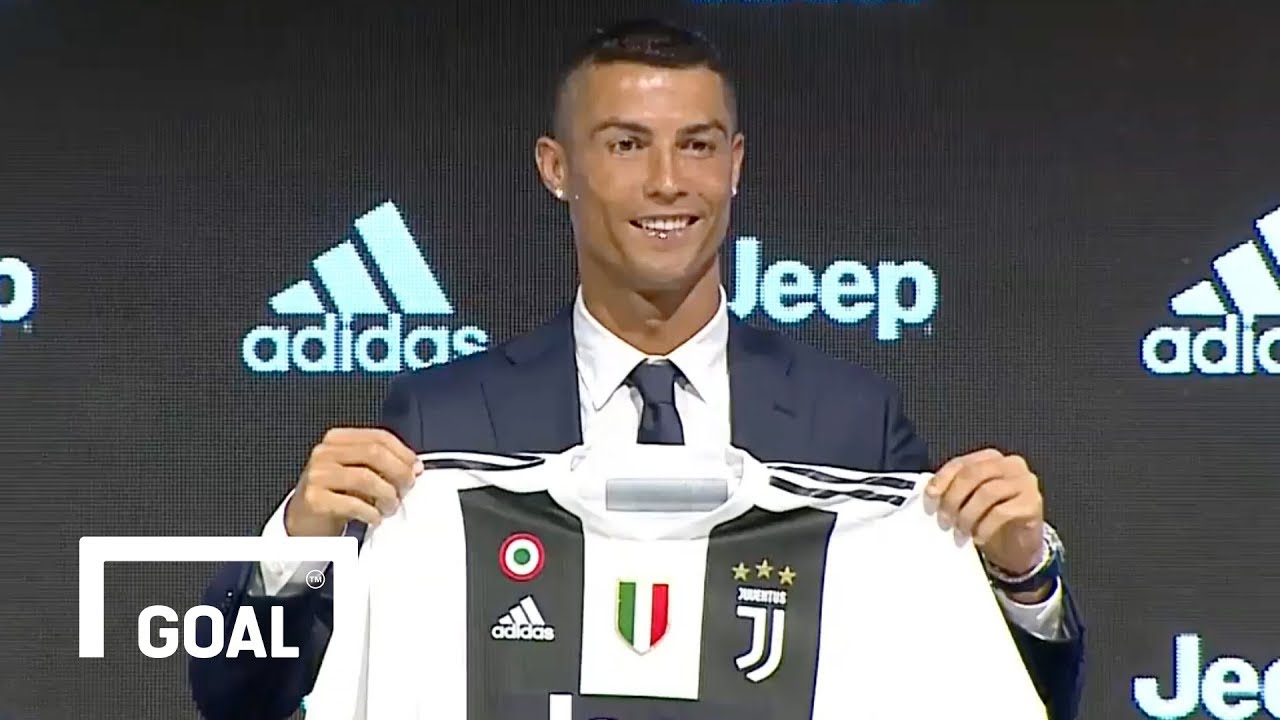 Ronaldo, after joining Real Madrid from Manchester United in 2009, spent nine years in Bernabeu and conquered Europe in the past three seasons with the team.

Marco Fassone came ahead with the revelation as in 2017, AC Milan had its eye on Ronaldo who then wanted to leave but was too expensive for the team.

Mr. Fassone revealed that, “Mr. Li (Milan’s former owner) wanted Ronaldo because he believed he had great impact in the Chinese market… Then I convinced (Li) to abandon the dream, as Cristiano was too expensive.” 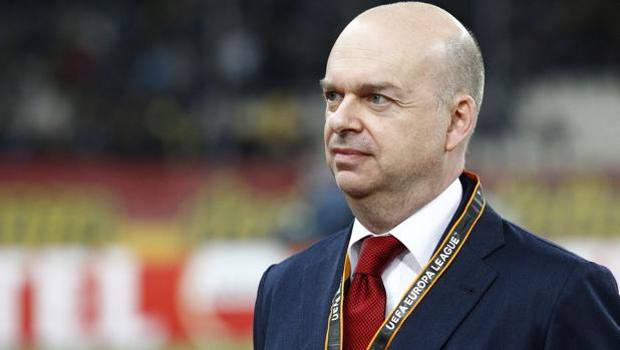 The 33-year-old star has had an impressive career with five Ballon d’Or Crowns to his name. Currently playing for Juventus, this athlete is not retiring anytime soon as his team mate Giorgio Chiellini said, “If we can play up to forty years, both?” then why not, “Yes, although I do not think I will do it.”

Appraising his impact on the team Chielliani said, “It’s not so much the fact that he comes to training first, but the way he works makes the difference… He pushes you to improve yourself. He is also very smart” and that “He arrived in a different league and country, but immediately tried to understand the dynamics and integrate into the city.”

Although Ronaldo did not make an appearance for Portugal during his international break but is expected to return for Juventus’ hosting SPAL in Serie A.