Real Madrid defender Marcelo now admitted that Real Madrid miss Cristiano Ronaldo, although they do have great players at every position. After his association with the Spanish champions for nine years, Portuguese international Cristiano Ronaldo left the galacticos this July for the Italian Serie A side Juventus.

Since his departure from the club, Real Madrid felt the absence of a great forward and yet to find any replacement of him in the attacking formation. They made an extremely slow start this season, although they are now showing a sign of recovery under their new manager Santiago Solari. 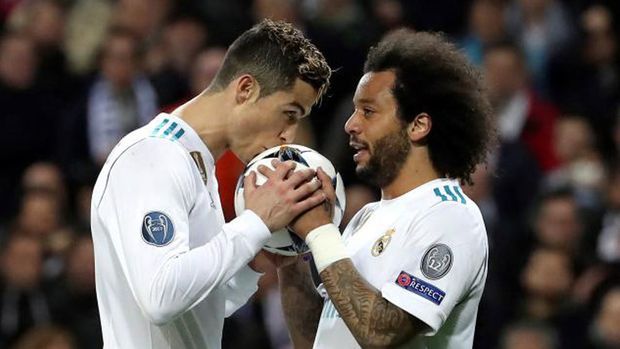 Cristiano Ronaldo is now in a great form as he already scored 11 goals in 20 appearances for the Italian side, although he made quite a slow start this season. As the days pass, the Portuguese star is expected to get back his usual form as he already started to show his blazing speed and talent at Italian grounds. 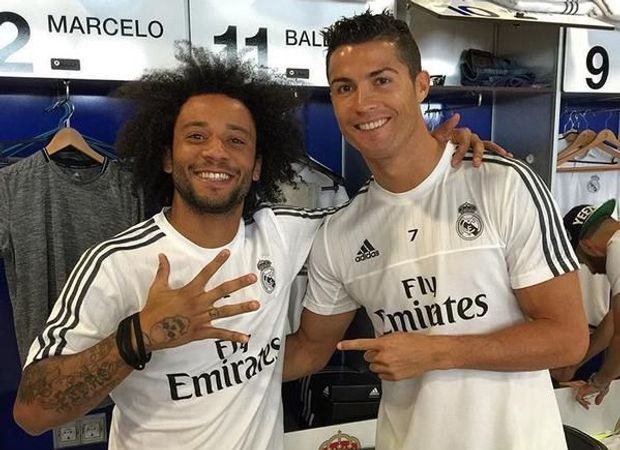 And now, his former Real Madrid teammate Marcelo admitted that the Spanish side is missing Cristiano Ronaldo since his departure. While talking with Club del Deportista, Marcelo called Ronaldo as “the best player in the world”, and added, “He is a player who as well as being my team-mate is my friend, as he is with Sergio [Ramos] and Luka [Modric].”

Marcelo then said “It’s obvious that when the best player in the world isn’t in your team you’re going to miss him. But I don’t want to say that we don’t have the best players in the world in every position.” He further added, “Any team would like to have Cristiano with them, but Madrid will continue to be Madrid despite players coming and going.”