According to the biographer of Jose Mourinho, Manuel Pereira, Real Madrid’s current manager “will feel Mourinho’s breath in the coming months.” Right after a tragic 3-1 defeat against Liverpool, Mourinho’s time at Old Trafford came to an end last December. Besides the poor performance, his broken relationship with several star players also contributed to his sack from the team.

Real Madrid’s former manager Julen Lopetegui met the same fate as Mourinho after the humiliating defeat against Barcelona in El Clasico. Although Manchester United seems to recover quite a bit as they are now having six straight wins under their new interim manager Ole Gunnar Solskjaer, but Real Madrid looks still in a shaky form. 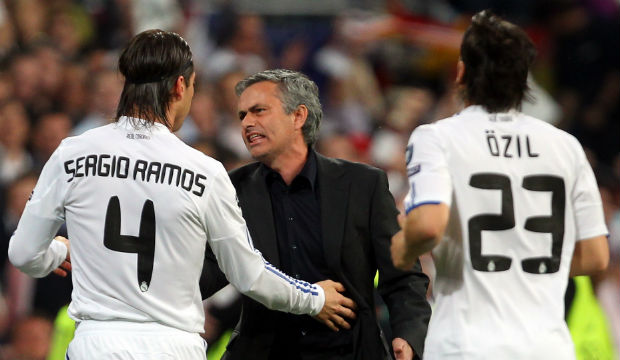 While talking about the possibility of Jose Mourinho replacing Santiago Solari, Manuel Pereira said: “As long as Florentino Perez is Real’s president, this option exists.” He then further confirms the connection between Perez and Mourinho while saying “Perez likes and appreciates Mourinho very much.”

He then said “He considers him the ideal coach and would never have let him go in 2013 if Mourinho had not insisted. Mourinho never had any problems with Perez or those responsible. They are not the best friends in the world, but they get along very well,” and added “The door to return to Real is open. The moment just has to be right.” 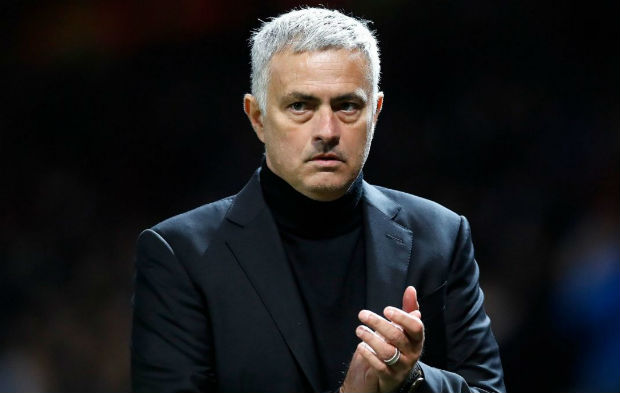 Manuel Pereira said “Since Solari won the Club World Cup in December, I do not expect an immediate release,” and then further added “But maybe in the summer, who knows. I’m sure there’ll be a lot going on at Real Madrid after this season. Solari will certainly feel Mourinho’s breath in the coming months.”

He also talked about the personality of Mourinho and said “He is a very ambitious person and will not disappear into the sunset,” and further added “He still has a long life as a coach before him with many challenges that excite him. He has only trained in Portugal, England, Italy, and Spain so far.”