West Ham United manager Manuel Pellegrini claimed that the former Manchester City man Yaya Toure is not a priority signing for his side. Media previously linked the star forward to many Premier League clubs before he made his shocking move to the Greek giants Olympiacos last season.

However, the Greek club is now agreed to terminate the contract of Yaya Toure as he made just five appearances this season with the club. The media then started linking him heavily with West Ham after Pellegrini acknowledged his conversation with the star forward. The Chilean coach previously managed Yaya Toure during his time at Manchester City. 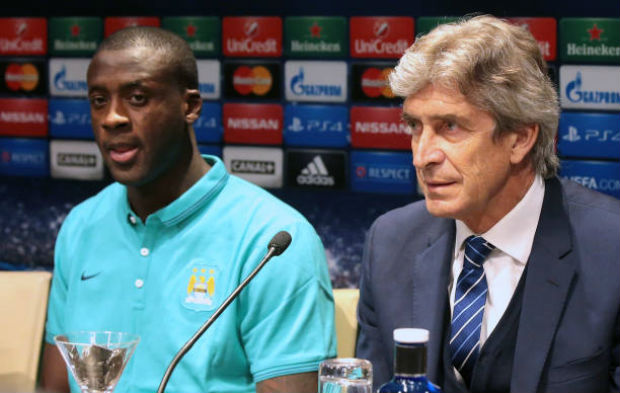 While talking about Yaya Toure’s signing possibility in the upcoming transfer window, West Ham United manager Manuel Pellegrini said: “I spoke with Yaya at the beginning of the season.” He then openheartedly praised the star forward and said: “Yaya is a great player, a top player that plays in every part of the role.”

Pellegrini also gave his views on Toure’s form while saying “I don’t know what happened with him in Greece.” The manager then said, “But in this moment we are just thinking about the next game that we are going to play and I don’t want to talk until the end of December about the window and which players that we need.” 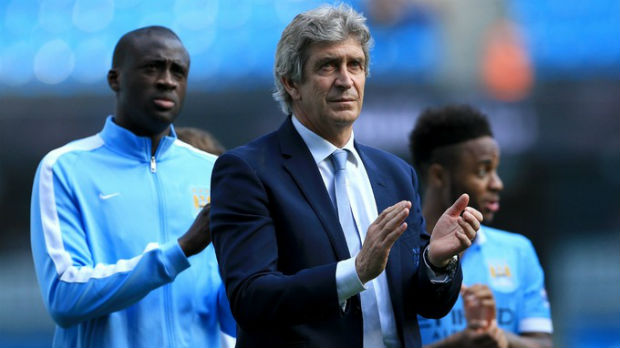 When reporters asked him about Yaya Toure’s possible move to the Premier League club, Pellegrini said “At this moment, I cannot answer your question. It’s not a priority as in that position we already have players.” He also gave updates of his squad while saying “Nasri is still working with us the whole month.”

Manuel Pellegrini said “The same as I said with Yaya, we are just thinking about the games rather than changes that we are going to do in January,” and further added, “Of course he is working with us, he is doing well and we will decide in the correct moment.”

To the Olympiacos fans ❤️