It would not be wrong to say that Cristiano Ronaldo has inspired an entire generation of young footballers. Many of the current young superstars, have grown up watching the Portuguese legend. And the fact that Ronaldo is still among the best in the business, tells about the quality and professionalism he has. Manchester United’s Marcus Rashford is one such footballer who is amazed by Cristiano Ronaldo.

While talking to Manchester United’s official website, Rashford said that the thing that is really eye opening for him is the fact that when Cristiano Ronaldo came to Manchester United, he was one of the best talents in the world, along with Wayne Rooney. But the way Ronaldo has sustained his career and the way he has improved every year is just amazing. 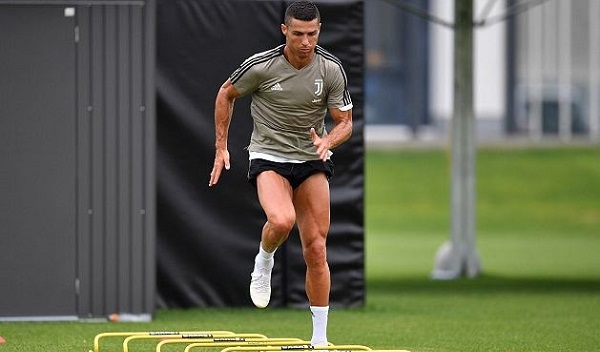 Rashford further said that people don’t do what Ronaldo is doing at his age. Most of the people are heading towards the end of their careers and their performance goes down significantly. However, this is not the case with Ronaldo and it seems that his performance is going up, up and up. 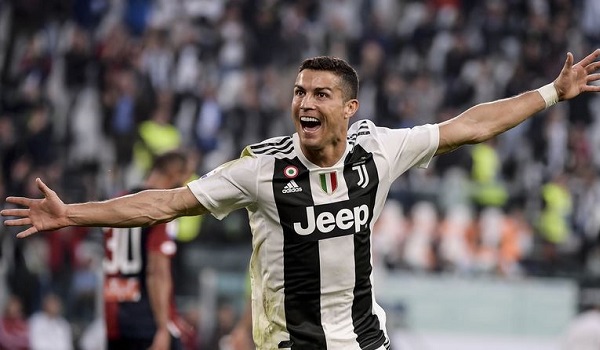 Roanldo now 33, started his career with Sporting Lisbon. Then he played for Manchester United for a few years and then he joined Real Madrid where he played for 9 years. Now the Portuguese is a part of the Juventus squad. Roanldo has maintained superb goal scoring record throughout his career and even at the age of 33 he is one of the top scorers in the league this season