While talking to Sky Sports, Pogba said that he enjoyed playing for the national team and he is already looking forward to the next International break. Some analysts have taken a deeper meaning of his words and are saying that the player actually revealed that he does not like to play for Manchester United as much as he likes to play for France. 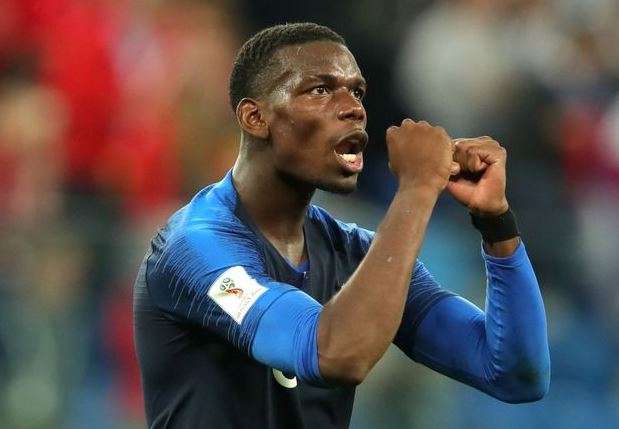 Regarding his relationship with Jose Mourinho, Pogba said that he has a pure player-coach relationship with Mourinho and he can assure the fans that he will always give his hundred percent on the pitch, regardless of who the coach is.

Pogba’s future with Manchester United is still quite uncertain as the player is finding it difficult to play under Jose Mourinho. Many of the Barcelona players have publicaly called on Pogba to join the club. It would be interesting to see if Pogba makes a move to Barcelona or any other club in near future.