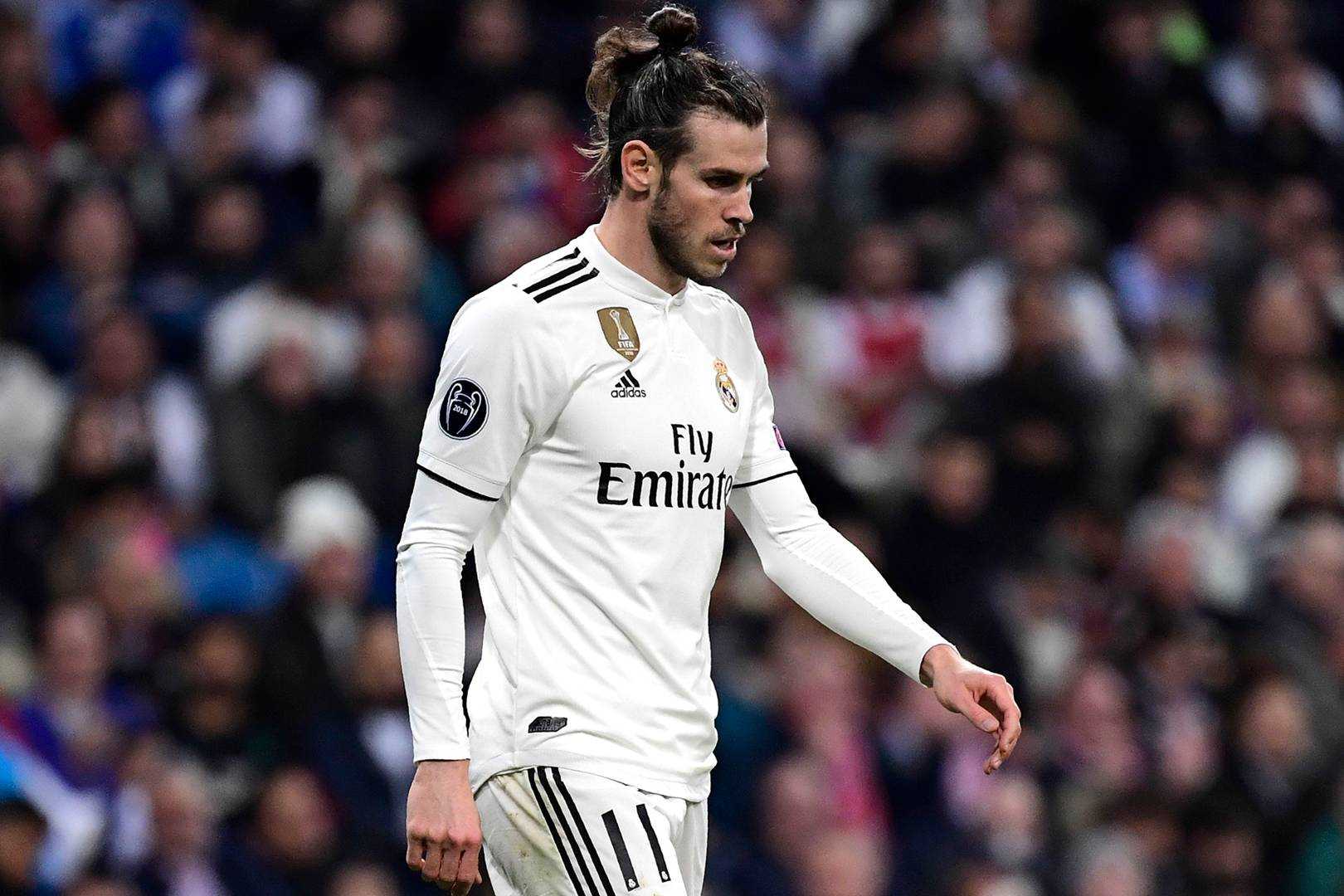 Real Madrid is not willing to accept anything below £113 million. According to current market, Real Madrid believe that the price tag is fair and big european clubs are capable of signing Gareth Bale. Manchester United is very close to agree on the amount. Tottenham Hotspur is also interested to bring back the Welsh man but they believe Real Madrid is asking for too much money. It is clear that Bale will be allowed to choose which club he wants to move to.

Here are the satistics of Gareth Bale this season in all competition: