Since their last defeat against Juventus, Manchester United have won both the Premier League matches last month. And now, they will again face Juventus this Wednesday in Turin. Besides the UCL clash, Red Devils will also face Manchester City next week in the Premier League. 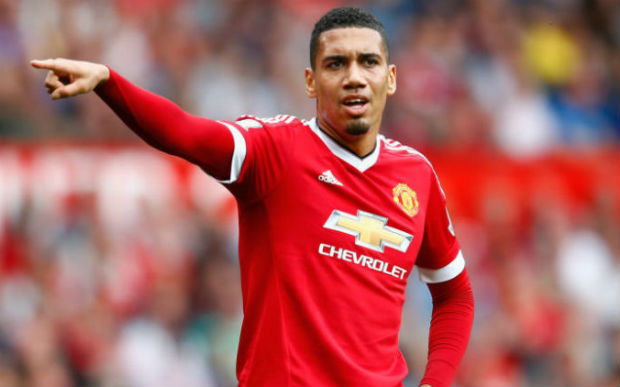 While talking about their upcoming fixture, Chris Smalling said “I think that it would galvanise us. We know we’re going into a very tough week now but we can come out with some good results and it can be seen as a good month,” and added “It is an especially tough month now and potentially after the international break when we have a lot of home games it’s all about making sure we get results and move up that table despite the tough games.”

He also gave a positive vibe before their Champions League clash against Juventus while saying “We can take the second half to Turin and I think we will be more on the front foot and you will see a better performance in the first half. We need to take the second-half performance that we had against them at home and we need to do that from the off and we’ll give them a good game and get chances.” 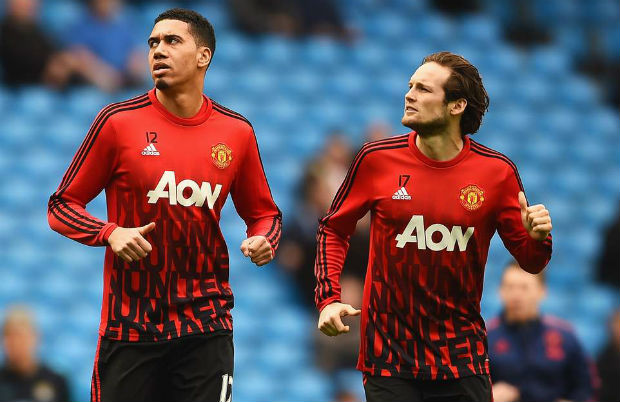 Smalling also expressed his worries about conceding early goals and thinks his team should start working on this. He said “In the last few years I think we have been known for shutting up shop and not conceding many goals so this season has been very unusual to what I have experienced,” and added “We need to work on that because normally we don’t concede many and we win the game. It starts at the back, and as a team collectively, and we will be working on it every day.”

Smalling also expressed that he now has full confidence on his team and said “Yes, we’re showing that attitude, never giving in. No matter how bad the first half was, the second half we all believed we could go and win. It’s a great feeling and it’s bringing us closer together. As games are getting tougher and tougher – I think they’re closer than ever – it is often coming down to fine margins. Who can give that added burst in the last five minutes? We’re going to win a lot of points that way, and a lot of other teams are going to gain or lose points that way.”

Next up for #MUFC: a trip to Turin to face Juventus in the @ChampionsLeague on Wednesday! pic.twitter.com/cggVtI9XGj