Manchester City, the current champions of The Premier League, have published their annual accounts for the financial year 2017/18 and as per the books it has become the 2nd club in the history of The Premier League to have annual revenue of more than £500m. The total revenue for the year 2017/18 was £500.50 million. This is an increase of six folds during the past 10 seasons, since Sheikh Mansoor took over the club. The total increase in revenue during the last 5 years is around 44%. 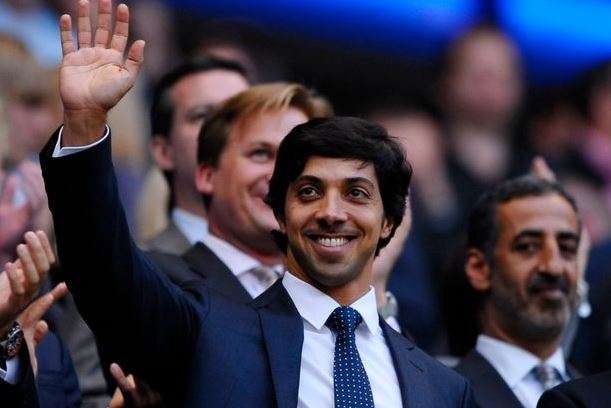 When it comes to Europe, Manchester City has now become the fifth club in the continent to cross the annual revenue mark of £500 million. Other clubs to reach this mark include Real Madrid, Manchester United, Barcelona, and Bayern Munich.

Manchester City has also shown £10.4 million in profit and it is the fourth year that the club has been profitible. During the early years of Sheikh Mansoor’s ownership, the club had some heavy losses.

With the club winning titles, having a world class squad, a highly reputed manager, and showing pretty good annual profits and revenues, Sheikh Mansoor will surely be more than happy with the way things have turned out for Manchester City.