Right after winning the Ballon d’Or this year, Croatian international Luka Modric dedicated his win to all the deserving candidates of this prestigious award of the past years who missed their chance with the trophy due to the dominance of Cristiano Ronaldo and Lionel Messi. As the world has seen, two legends won the award five times each in last decade.

But this year, the Croatian captain and the star midfielder of Real Madrid, Luka Modric, won the award in Paris today. With the 2018 FIFA World Cup run of Croatia and Real Madrid winning their third consecutive UEFA Champions League, the 33-year-old definitely deserved this award to end the famous duopoly of the GOATS. 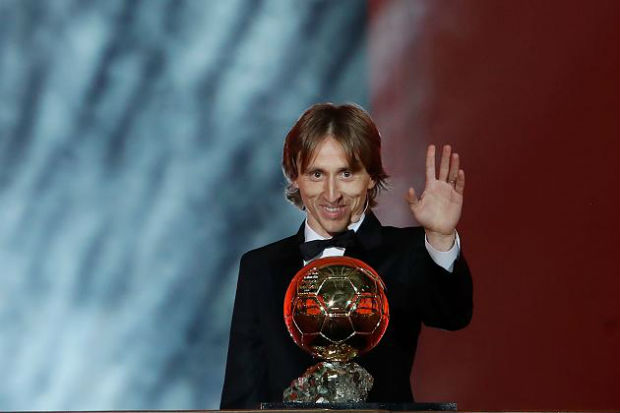 Not only just the Ballon d’Or but the Croatian midfielder also achieved the FIFA’s Best Men’s Player award this year. And while receiving the prestigious Ballon d’Or award last night, he added that his success this year is actually a “victory for football”, although he acknowledged the tremendous talents of Cristiano Ronaldo and Lionel Messi.

While praising those two legends, Luka Modric said: “These two [Ronaldo and Messi] were on some exceptional level for the last 10 years.” He then named several other players as the deserving candidates of the past decade and said: “Maybe in the past, there are some players that could win the Ballon d’Or, like Xavi, [Andres] Iniesta or [Wesley] Sneijder, but it didn’t happen.” 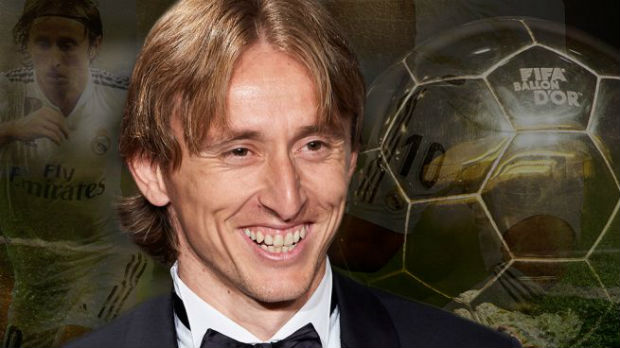 He then also gave his tribute to all his fans while saying “People are finally, I don’t know, they wanted something else. I think it’s [a] victory for football tonight.” Luka Modric then dedicated his Ballon d’Or to all those players of past decades while saying “I am happy that I am the winner but this award is for all these players that probably deserved to win but didn’t.”

After showing their dominance for 10 years, Cristiano Ronaldo has finished in the second position this year while Messi finished in fifth overall. The Atletico Madrid star Antoine Griezmann has achieved the third place. The French youngster Kylian Mbappe with his brilliant World Cup run has achieved the fourth place this year.