The El Clasico just a day away with Cristiano Ronaldo and Lionel Messi, absent from the plays. The tension between the two teams, Real Madrid and Barcelona, are gripping.

The absence of both the players have upset the fanatical fans on either side of the teams and some concerning remarks against Real have also surfaced from the rival team.

Luis Suarez took to the scene and has asserted that Real Madrid still remains a threat even after losing Ronaldo.

According to Suarez, the Los Blancos still have a number of players that pose a threat to Barcelona which they will have to be careful about. Also, with Messi not being able to make an appearence it will give some breathing space to Real’s Left-Back Attacker, Marcelo, who in the presence of Messi had to restrict his attacking instincts and play more carefully.

Suarez said, “We all know what kind of player Cristiano Ronaldo is, but a team is always above any single player”

“They have other great players who can make the difference”, and that “We have to play out game without thinking about which players our opponents have.” 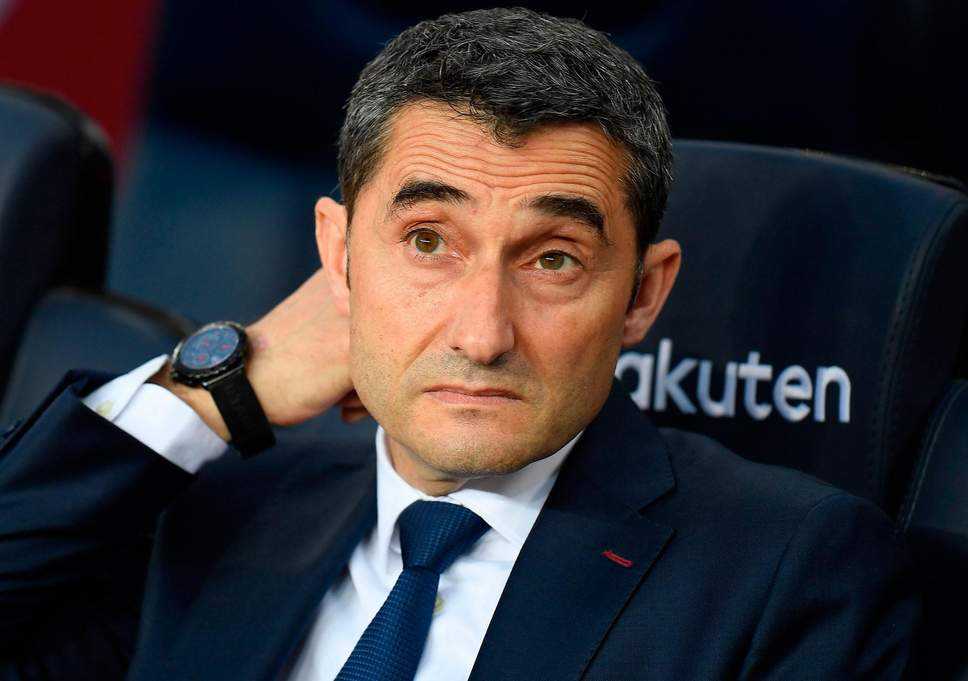 Following which, Ernesto Valverde, Barcelona Manager, also showed strong concerns by saying, “Madrid can be even more dangerous. They will come out here to face us and although they come in crisis will want to demonstrate their strength, which they have because they have great players.” 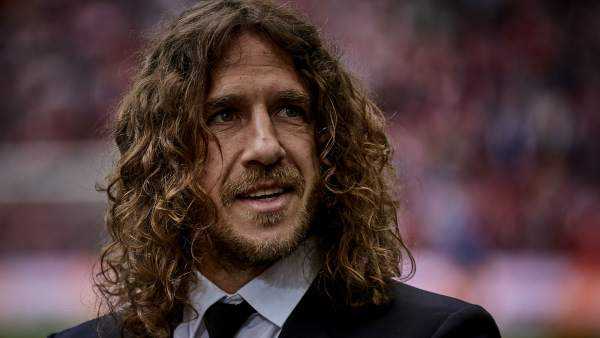 Meanwhile, Carles Puyol, the Barcelona Legend, says otherwise, “When the best player leaves, it’s logical that the team gets worse,” and “they have to look for solutions, another way of playing, they relied heavily on Cristiano’s goals.”

Further saying, “Now they have to replace those goals with other players scoring, other styles of play,” and advised Barcelona to “keep the ball and try to take advantage of the chances they to score.”

However, he did admit that Barcelona has also taken a big blow with Messi unable to play as, “The best player in the world is always very important to the team,” and is one around which other amazing players get to make the difference but when the best is in the field, you have to rely on him.

The match between Barcelona and Real Madrid is set for tomorrow at Nou Camp, Barcelona with the kick-off time scheduled for 7:30pm BST.