Mauro Icardi scored a brilliant equalizer for Inter Milan to secure a draw against PSV last night, although it was not enough to secure a place for them in the UEFA Champions League as they finished third in the ‘Group B’, behind Barcelona and Tottenham Hotspur. Moreover, Inter Milan will participate in the Europa League next season. 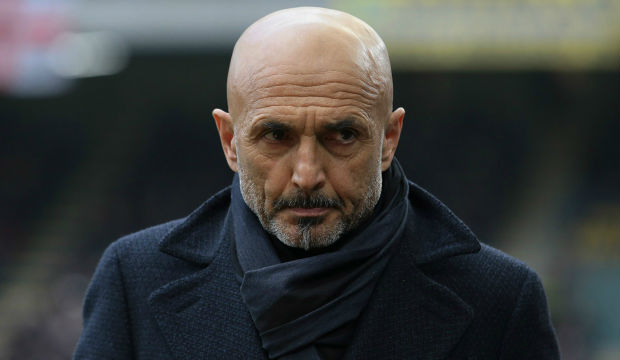 While talking about the performance of Inter Milan, Luciano Spalletti told Sky Sport Italia “We were unable to keep our calm, despite the fact everything was still possible. We gave the ball away, were tactically not organised and PSV were allowed some dangerous counter-attacks.”

Luciano Spalletti said “As the anxiety grows, you lose sight of how to control the game and it became end to end. We had our chances to score, but it wasn’t the right attitude we needed in that moment.” He then added “Not every team can beat anyone. This does weigh on our psychology and we had to keep the game in the balance, but we became too frenetic after going a goal behind.” 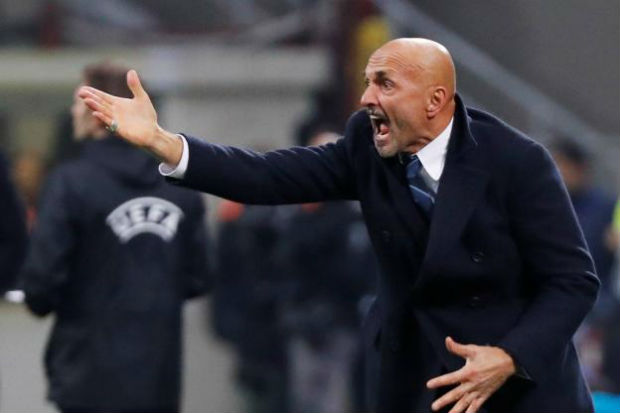 He then also talked about the internal issues and said “Naturally, the crowd cheers and the players look around to see what happened. UEFA asked if I wanted to have the results from elsewhere pop up on the screen and I said yes. A team like Inter needs the mental strength to handle that situation.” He then further added “It’s not one player who can change the overall attitude of a team, it’s a much bigger picture. We must do everything together, as it’s the only play to play like a unit.

The Inter coach then said, “It’s easy to look back and say there are moments when we could’ve done better, but once again we let the tension get to us and didn’t handle the situation well.” Spalletti then expressed his frustration and said: “There is disappointment, the same as any other club that goes out of the Champions League.”