Everton will face Jurgen Klopp’s Liverpool in the Merseyside derby this Sunday. And now, Everton’s left-back Lucas Digne is looking forward to facing the challenge of his former Roma teammate Mohamed Salah. They both played together for AS Roma during the 2015-16 seasons as Mohamed Salah was in his second season at the capital club and Digne came to the squad on a loan term from PSG.

Mohamed Salah scored 7 goals in Liverpool’s last 13 Premier League games, although he is yet to touch the height of his performance which he displayed last season. However, he always put a formidable threat to his opponents with his impeccable speed and ball control. But, Lucas Digne is not worried at all as he is eager to face the challenge of the Reds. 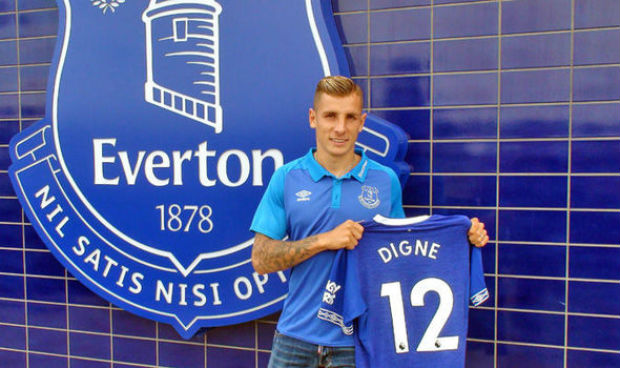 While talking about Salah, Lucas Digne told reporters that “I know Mohamed Salah because I played one year with him in Rome.” He then praised Salah while clearly expressing that he is not at all worried about him. He said, “He’s a very good guy and a very good player, but you play football to play against the big players, against Messi, against Neymar.” 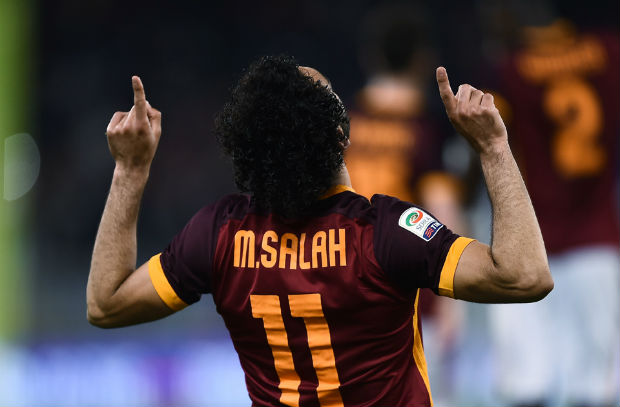 Everton remained winless in their previous 17 Merseyside derbies. And when asked about this stats, Digne said “The stats are here to change,” and then added, “Maybe you can lose for one year, two years or three years, and the fourth you win and the stat is finished.” He then also said “Football is like this and we need to change the past. We want to change and we want to win.”