Dutch manager and former Barcelona boss Louis van Gaal opens up about his views of Neymar’s possible re-entry to the Spanish side. He strongly believes that the Brazilian international is not a ‘team player’ and only concentrates on the individual performance. So, it will be a mistake for Barcelona if they now bring back Neymar.

The football media is now talking about the probable shock-move of Neymar to Barcelona from the French side Paris Saint-Germain. The transfer speculation started after Barcelona president openly expressed his regards for Neymar. Besides, Ousmane Dembele also now wants to move out of the Spanish side which further strengthens the possible re-entry of the Brazilian. 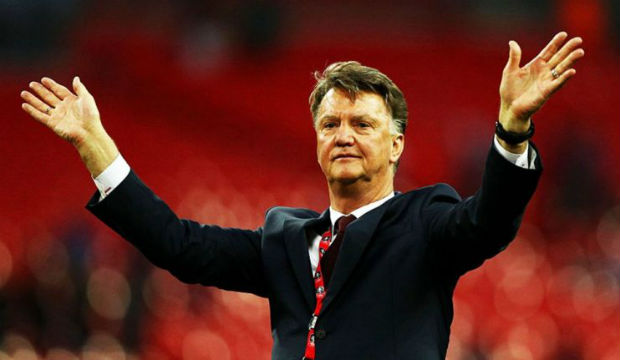 While talking about the possible move of Neymar to Barcelona, their former manager Louis van Gaal told La Porteria de Beteve that “I think it’s not good for Barcelona, but that’s my opinion.” He then added “Neymar is still a young player who can continue to develop. He must first learn to be a team player.”

The Brazilian international played 186 matches for Barcelona and scored 105 times before he opted out for PSG last year. He made a sensation in the media through his $260 million transfer to the French side. But, the former manager still thinks “Neymar is too individualistic, which is why I think Barcelona should be vigilant before deciding to get him back.” 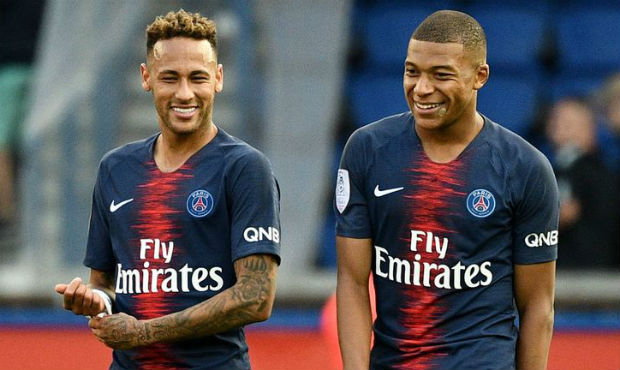 Neymar is now having his second season in the Paris Saint-Germain jersey. He underwent a troubled season last year due to his repeated injuries. But this year, he is performing quite great and already helped PSG to secure a 15-point gap while sitting at the top of the French domestic table.

Neymar, on the other hand, displayed a much-improved performance than last season and already scored 10 goals in 14 French league matches till now. However, their UEFA Champions League journey was not as smooth as they have planned. And today, they will face a crucial clash against English side Liverpool.

In this article:Barcelona, Neymar Jr 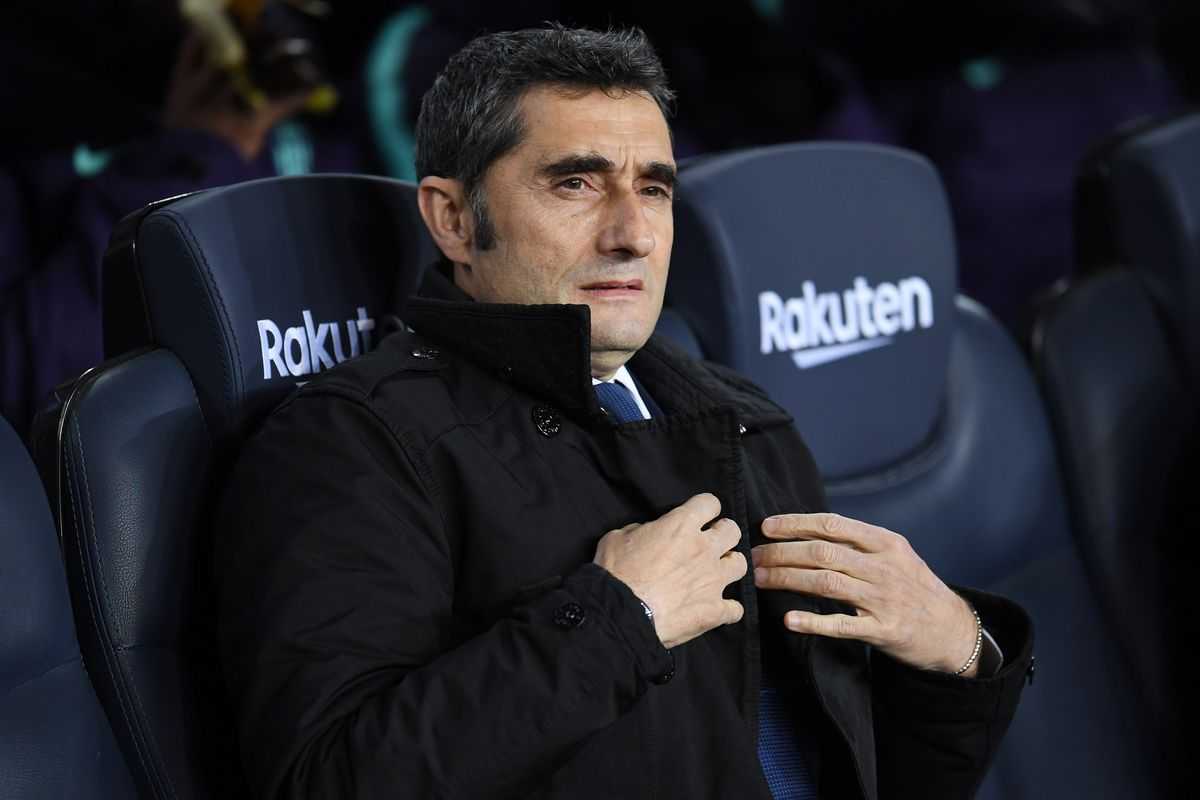 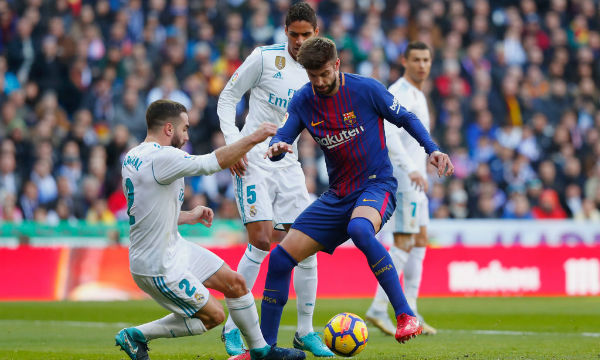 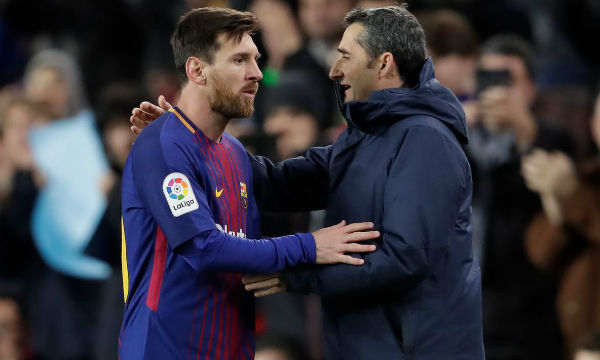 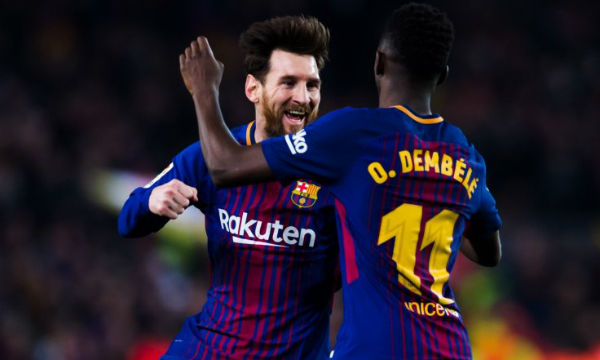