Salah started his Premier League career in 2014 when he played for Chelsea. However, he did not enjoy the best of times at Stamford Bridge and left for Roma where he played quite well. It was his performances at Roma that lead to his return in the Premier League. The summer of 2017 saw a number of Premier League clubs take interest in the Egyptian star. And Liverpool were able to sign him for £37 million initial fee. 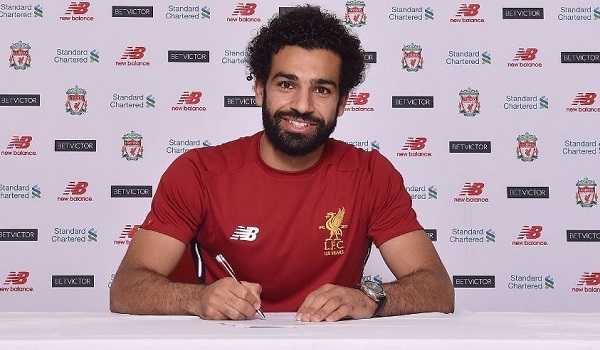 Salah impressed everyone during his first season after his return to the Premier League. He scored 44 goals for Liverpool in his first season for the club. According to The Times, Liverpool wanted Salah in their squad in 2014. However, Chelsea were able to sign the player at that time.

Liverpool were quite sure that Chelsea would not re-sign the player after the first spell. However, one club they were afraid about signing Salah was Arsenal. Liverpool were certain that Arsenal would enter the race for signing the player. 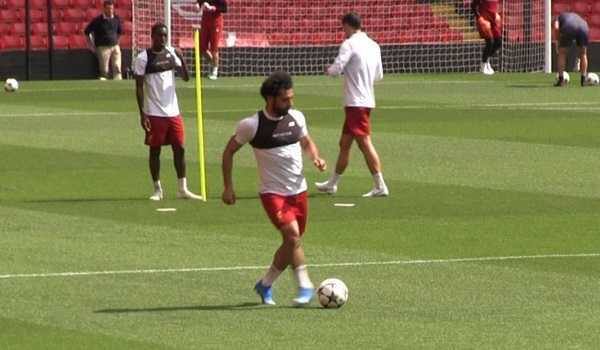 Why did Arsenal not enter the race to sign Salah? Well, as per reports, Arsenal’s Italian scout thought of Salah as too ‘wastefull’. And the decision of Arsenal to not pursue Salah, left Liverpool amazed. In the end, Salah has turned out to be a pretty good fit for Liverpool and with such a fine forward, Liverpool would be hoping to win their first league title in 28 years.