Roberto Firmino is struggling with his goal-draught this season, although he scored a brilliant goal against Watford this Saturday. And, that score has helped him to attend the tally of 5 in this season with just 3 in the Premier League. It is also the first goal for Firmino since September. But, his Liverpool manager Jurgen Klopp now backs him while saying he is truly valuable.

Firmino, after his transfer to Liverpool ahead of the 2015-16 season, proved him a valuable asset for the Reds. Last season he scored 15 goals in the Premier League and an overall 27 goals in all competition for Liverpool. But this year, he is facing a little obstacle in his performance as he is yet to display his best form for the Premier League second-place holder. 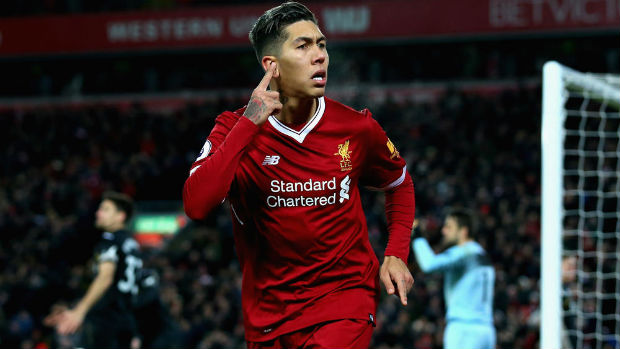 Liverpool manager Jurgen Klopp has full faith in the Brazilian international and openly expressed that Firmino’s performance for the team is way more than just a goal. He showed his support for the forward while saying “It all depends to what you want to see, what you expect, with what you compare it to.”

While talking about the overall performance of Firmino this season, Jurgen Klopp also said “In the game against Fulham, 20 German coaches were in the stadium. I’m not sure how the critics were but when I saw them and we had a drink together, they were saying, ‘Bobby Firmino! What a player!’” 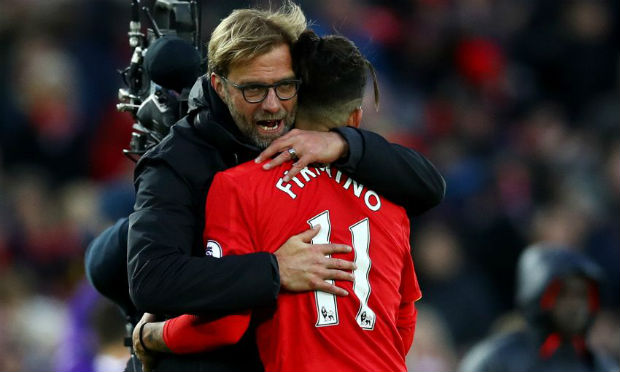 He then said “Because of the small things he’s doing, he’s working so hard, he’s here, he’s there, he’s got six goals but he opens 5,000 gaps for everybody,” and further added “It’s about how you see it. He will never come to me and say, ‘Because people are writing something is missing, could I play my old position again?’”

Jurgen Klopp also showed his support to the Liverpool forward while saying “He’s doing the job – that makes him so unbelievably valuable for us. I’m really happy for him. It’s just about what we have to do in the right moment – we have to find a system where we can bring our quality on the pitch, and on Saturday we did it.”