Reds manager Jurgen Klopp thinks that the center-back Virgil van Dijk will continue to impress despite being handed the captaincy of Liverpool. Van Dijk recently got the duty to lead the Liverpool side against Red Star Belgrade in the UEFA Champions League group stage match.

Jurgen Klopp asked the Red squad to pick a new captain and vice-captain after James Milner has suffered from a hamstring problem and Jordan Henderson seriously injured. The team has selected 27-year-old Virgil van Dijk as the captain and his Dutch teammate Georginio Wijnaldum as the vice-captain. 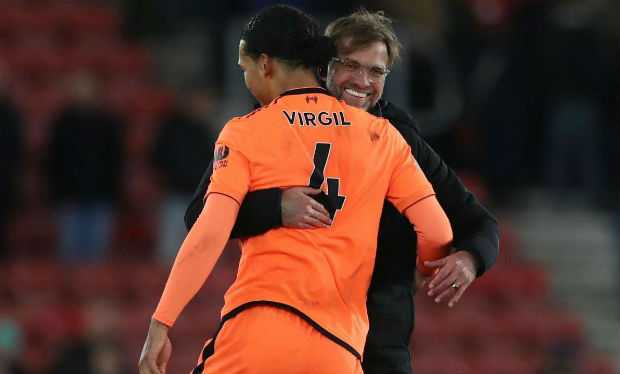 Right before Liverpool hosting Cardiff City in the Premier League today, Jurgen Klopp said that there is still room for Van Dijk to improve. He said “I really think Milly and Hendo are doing an outstanding job for the club and the team. Being ambassador for the club on one side and impressive for the team on the other side is brilliant. They combine pretty much everything,” he told UK newspapers.”

While talking about the selection of the new captain, Klopp said “When I came in I built a players’ committee. There were five, six players including Lucas Leiva, Adam Lallana and Phil Coutinho. This team has grown now and they all have very, very demanding and confident players in the squad so you can decide who of them you want.” 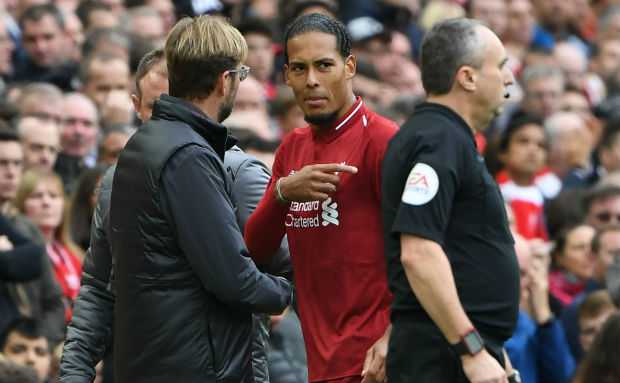 He also said “It was a close decision. Dejan [Lovren] was close, Adam was close. They all had their votes. The players see it in the right way – that the players could do the job” and added “Virgil is still young. He looks more of a man than he really is. There is nothing wrong with that and he can still improve. If you see and hear him, you think there is a big distance between him and you because he looks quite impressive.”

Jurgen Klopp seems quite happy due to Liverpool’s unbeaten run in the Premier League this season as they now sit second only to Manchester City for goal difference. Klopp expressed his views on the new captain saying “It is good for him to have this responsibility and there will be a day for sure when Gini will wear the armband. He will be very proud of that as well.”