The International Champions Cup is just heading into the final stages and the best news coming out from there are two giants Real Madrid and Manchester United will be locking horns.  The electrifying match is all set to take place at Hard Rock Stadium in Miami Gardens on 31st July US.  The International Champions Cup may be regarded as the pre-season friendly football tournament but in this bigwig match, both the teams will be trying their very best to win the hearts of their US-fans. The magnitude of history between Los Blancos and Red Devils is humongous and one being a football lover can’t take the eyes off this game.

This encounter will be a nice preparing opportunity for both the sides ahead of 2018-19 seasons. But what’s more to get from this high-voltage game is how the Real Madrid will perform away from the Ronaldo’s shadow and that too under their new manager Julen Lopetegui. On the other hand, Red Devils are lacking their stars as their involvement in the World Cup, so Mourinho doesn’t look very much pleased with his side. He has been very much vocal about lacking the first team squad, all that he had to say about this is: “We are here just to survive and to have some not very ugly results.”

It should be noted here that the game against Real Madrid will be the third of United of this International Champions Cup as their first was against Milan, which they won penalties. And the second one was against Liverpool, which ended for them on the bad note as they could only strike one goal against the four goals of the Reds. 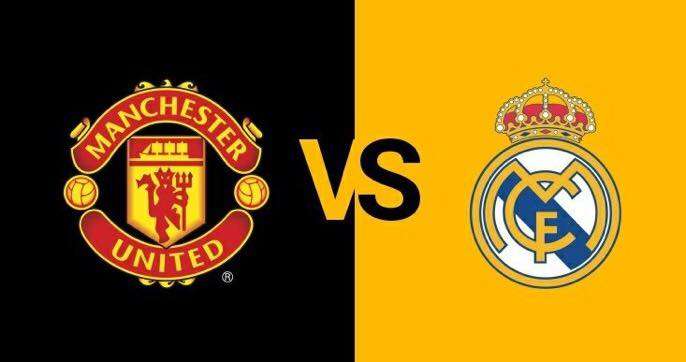