Lionel Messi is known for his staggering goals scoring abilities. The Argentine legend has shown his class time and again in the Spanish League as well as the Chmapions League. However, due to Messi having spent all his career at Barcelona, many of his critics argue that the player would not have done so well, if he was to play in a different league, especially if that league was English Premier League. 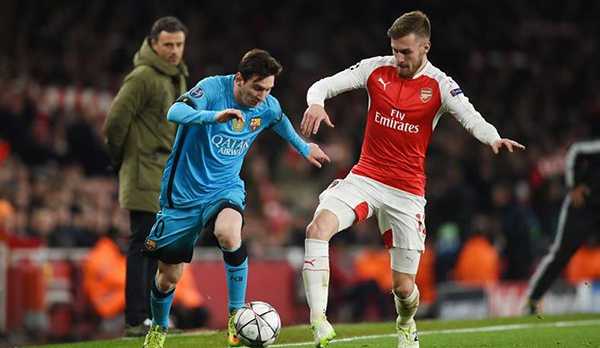 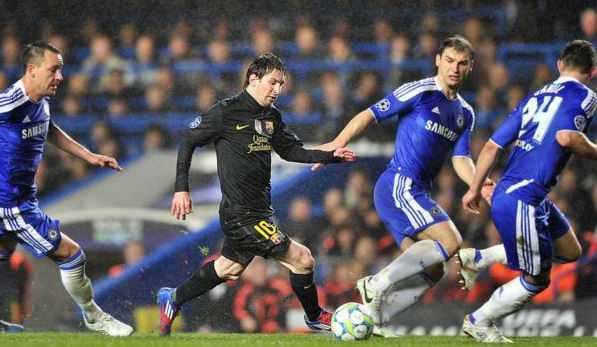 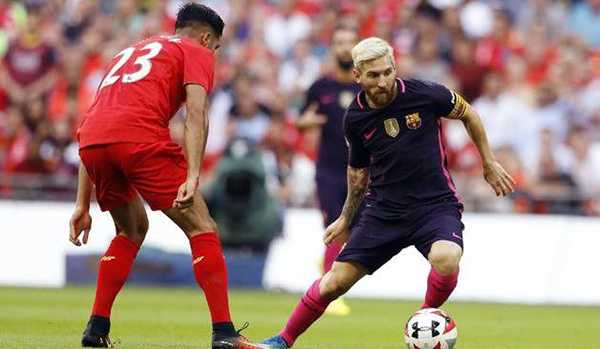 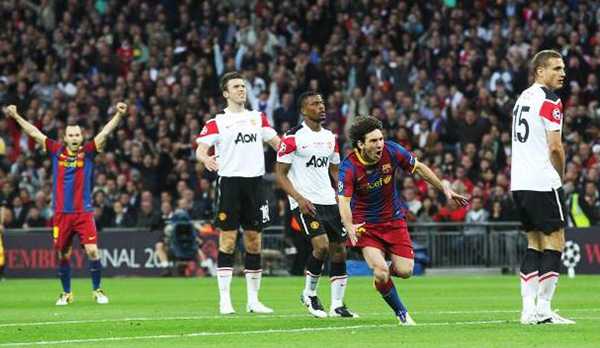 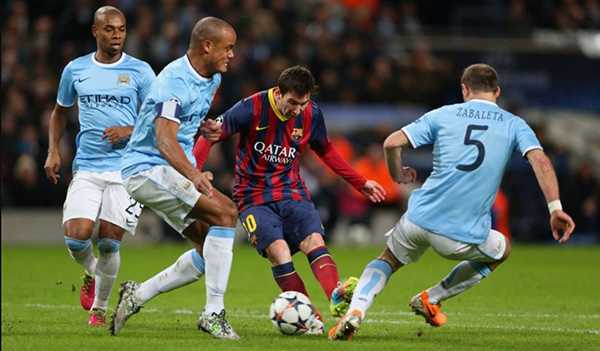 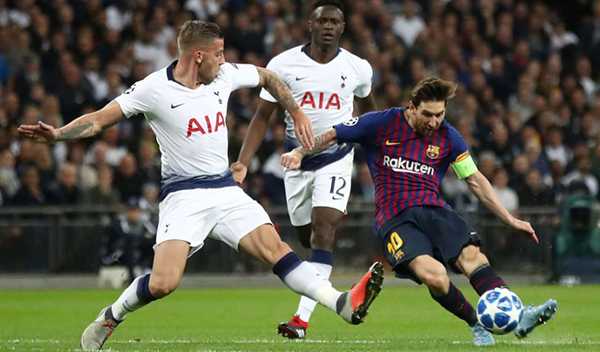 So what do you think about Messi’s record against the English Teams? Tell us in the comments section below. Also don’t forget to share the article with your friends.