During the past few months there has been a lot of speculation about the future of Neymar Jr. at PSG. The media reports have suggested that the Brazilian wants to return to Barcelona as he is not happy with the life in Paris. This is despite the fact that he has done well for PSG so far.

However, the rumors of Neymar’s return were put to rest by Josep Maria Bartomeu, the Barcelona president last week. He made it clear that Barcelona did not have any plans about Neymar Jr.

Now, new media reports have come in pointing that Barcelona captain, Lionel Messi wants Neymar to return to Camp Nou. According to reports, Lionel Messi is pushing the club to go in the direction of resigning Neymar. 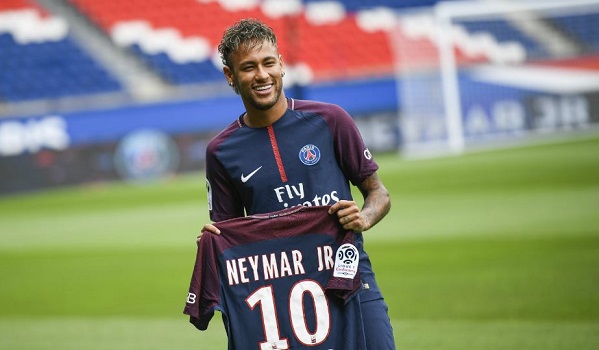 Messi had formed a pretty good partnership with Neymar at Barcelona before the Brazilian decided to leave the club in order to play for PSG. The major reason behind Neymar’s transfer, that came to the press, was Neymar’s desire to outshine Messi and Ronaldo and emerge as the best player in the world. Neymar wanted to leave the shadow of Lionel Messi at Barcelona.

Things have not gone down as per plan for Neymar Jr. Despite having pretty good stats at PSG, the 26 year old finds himself in the shadow of Kylian Mbappe. The 19 year old French sensation is outdoing the Brazilian in goals as well as skills. Mbappe was a part of the France’s 2018 FIFA World Cup squad that won the World Cup. 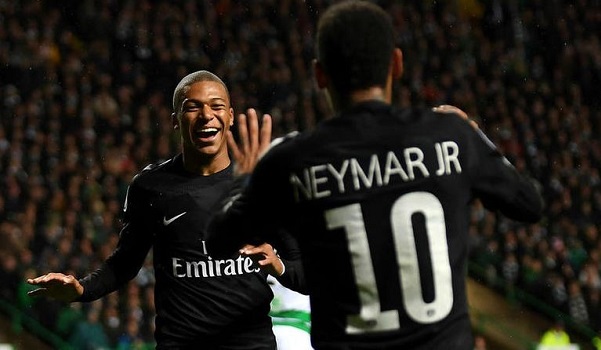 Neymar himself is looking for a return move to Barcelona. And after the current reports of Messi wanting the same for Neymar, there is a possibility of Barcelona considering to resign the Brazilian. Lionel Messi has a strong influence in Barcelona and his strong push might just work in Neymar’s favor.