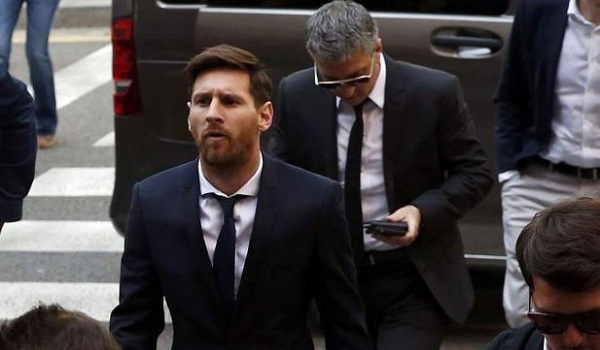 Messi and his father faced similar accusations about two years ago. The player was investigated for a scheme called “Messi and Friends”. The scheme involved Messi playing a number of friendly matches in different parts of the world. The earnings from these matches were supposed to go to the Lionel Messi foundation. However, there was no sign of these earnings going towards the foundation. Messi has not been guilty in that earlier case.

Messi has previously faced a 21-month prison sentencing from the Spanish courts on the charges of tax fraud. According to reports the Argentine, did a tax fraud of €4.1 million. Messi’s jail term was converted into a fine by the court. And he ended up paying €252,000.