Bracelona star, Lionel Messi will be traveling to Italy along with Barcelona squad in order to take on Inter Milan. As per sources, the Argentine super star has recovered well from the broken arm.

Lionel Messi suffered an injury on 20th October during the match against Sevilla. Barcelona fans saw the sorry sight of the superstar suffering the major injury on the pitch. The injury could have taken months to recover had it been any worse. Thankfully, the 31 year old has recovered well and is moving quickly towards full recovery. 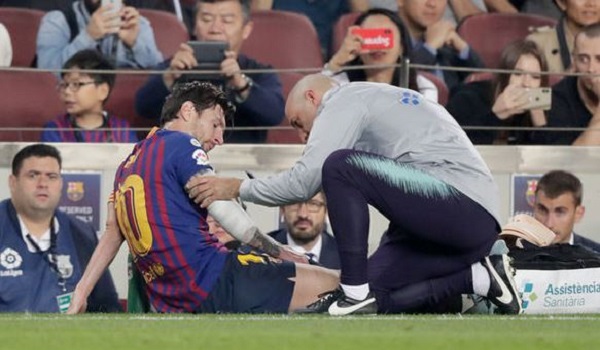 According to news reports, Messi could be a part of the squad against Inter Milan on Tuesday. He might not feature in the starting lineup and might be present on the bench.

Barcelona have done well without Lionel Messi. The club faced arch rivals, Real Madrid in a key La Liga fixture. And came out in flying colors. Barcelona defeated Real Madrid by 5 – 1. Luis Suarez was the hero of the show. He scored a fantastic hat-trick to give Barcelona a historic win. 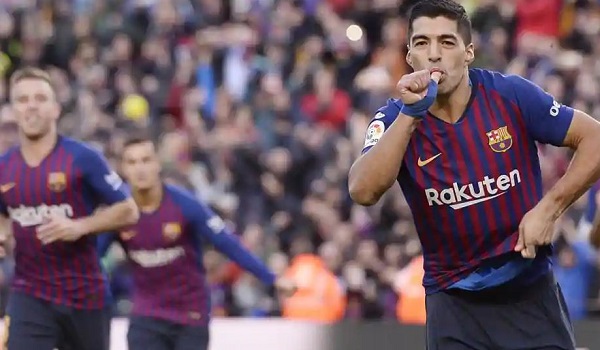 The presence of Lionel Messi on the bench, in Tuesday’s Champions League fixture, will surely give Barcelona players a boost in confidence. With three matches in the group stages left, Barcelona will be looking forward to finishing the group stages at the top. Barcelona is currently at the top of the Group B with 9 points in 3 matches. Inter Milan is at second spot  with 6 points in 3 matches.