Lionel Messi has been in top form this season, yet again. The player has been able to score more than 40 goals every year for the last 10 years and it seems that there is no stopping the Argentine legend even at the age of 31.

How did Messi achieve all this? Well, being a special talent was surely helpful. On top of that Messi worked hard in training to polish his skills. However, other than working hard in training the player also had to make major lifestyle changes including changing his diet in order to be able to play for a long time and to stay on top of his game. 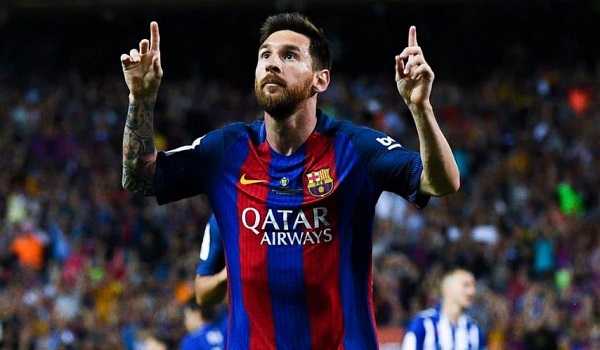 As per a recent report by the Daily Mail Lionel Messi has taken a number of steps in order to prolong his career and to continue performing at the level that he has been performing. One of the steps that he has taken over the years is to reduce the intake of fizzy drinks and fast food. At one time, when Messi was a teenager, he was addicted to fast food and fizzy drinks. And many who saw his incredible talent and knew him closely believed that the player would not be able to maintain his success for long due to his diet. However, Messi made the necessary changes and Pep Guardiola had an important role in changing Messi’s dietary habbits.

Former Barcelona manager, Charly Rexach has told in interviews that Lionel Messi was addicted to Pizza and other fast food items. However, during the recent years, Messi has become much cautious about his diet. And he has been paying regular visits to his nutritionist Giuliano Poser. 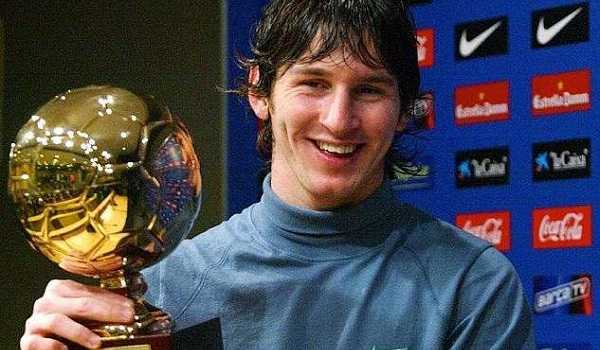 Messi has been trying to prolong his career by not only adopting proper diet, but also by being selective about the matches that he plays. The Argentine international has not featured in the recent friendlies of Argentina. It seems that Messi’s efforts are paying off as the player continues to shine for Barcelona season after season.