Argentine international Lionel Messi admits after the match against PSV that his free-kick was a pure accident and not something he planned earlier. However, he is quite delighted of that incident as Gerard Pique scored a goal on that set piece. Messi was behind both the goals in the UEFA Champions League clash against PSV last night.

He first scored the opener for Barcelona in the 61st minute and then Gerard Pique scored the second goal for the Catalan side from the mishit set-piece of the Argentine legend in the 70th minute of the game. However, PSV’s Luuk de Jong scored the only goal for his team to finish the Champions League match with the 2-1 score. 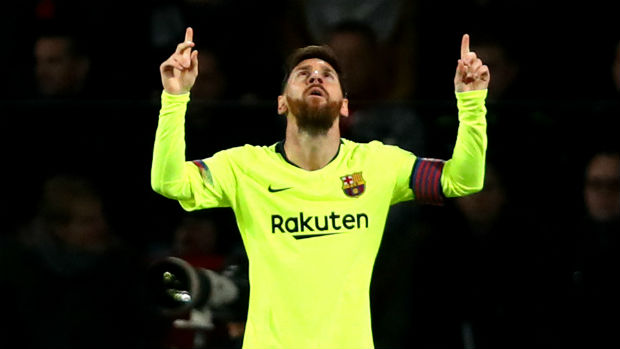 Gerard Pique, with his goal last night, also became the third top scoring defender with his 13 goals in the UEFA Champions League. Brazilian Legend Roberto Carlos with his 16 European competitive goals and Ivan Helguera with his 15 goals are now the only two players ahead of the Spanish defender in the UCL table.

While talking with the representative of Barcelona’s website, Lionel Messi explained the set-piece scenario and said: “The free-kick didn’t come off but Gerard was in the area and he saw it and fortunately it went in but it was not something we had planned.” Lionel Messi, who is in a great form this season, also expressed his happiness for Pique’s goal. 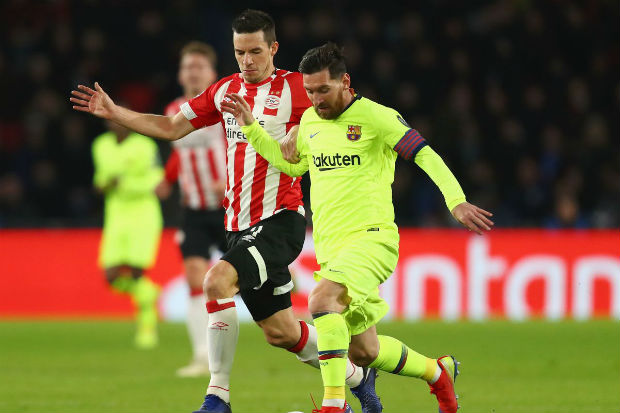 Lionel also surpassed the record of Cristiano Ronaldo for being the highest goalscorer of the UEFA Champions League playing for a single club with his brilliant goal last night. He also gave his views on the new record and his 106th European competitive goal while saying “I am delighted, I have just found out now. I am happy for this new stat.”

While talking about their performance in the Champions League, Lionel Messi also expressed his happiness for the Catalan side and said “We have achieved our objective of finishing top of a difficult group,” and further added, “We are really happy, it has been a tight group with tough away trips.”