Leroy Sane openheartedly praised the performance of his Manchester City teammate Raheem Sterling this season and believes Sterling is working really hard to get better out of him in future. Sterling was one of the main forces of Manchester City’s title run last season while scoring 18 times in the league.

The Sky Blues finished 19 points clear ahead of their nearest rivals Manchester United last season under Pep Guardiola. And this season too, they are in a great form and is now currently in a battle with Liverpool to finally hold the top place of the Premier League 2018-19 table. Raheem Sterling, on the other hand, is also on the course of surpassing his tally as he already scored nine times till now. 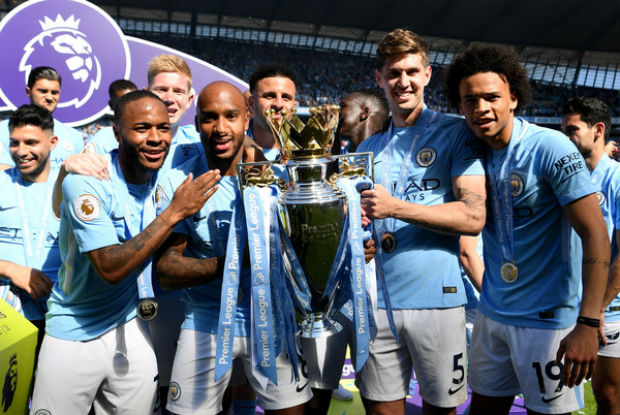 While talking about his teammate Raheem Sterling, German international Leroy Sane told CityTV “He scores a lot of goals and helps us in every way,” and then further added, “He’s a really good guy, a humble guy but also someone who is motivated to improve in his own game.”

He said “This has what has pushed him to get better and better. If he keeps going like this every year, he will soon be one of the best players.” Leroy Sane then also said, “You can see that he is taking his chances much more than last season, and last season he still scored a lot of goals.” 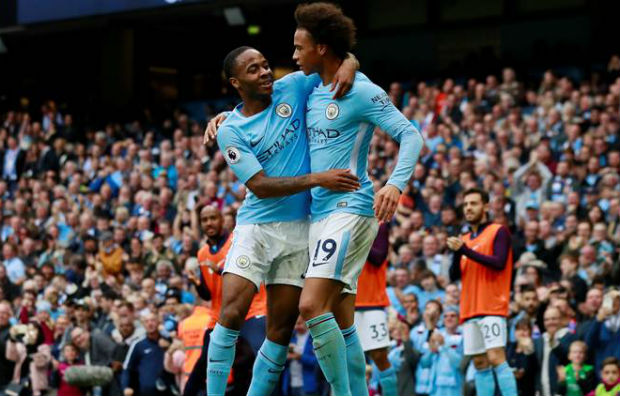 The Manchester City forward said “I’m really happy with how things have gone, but I’m also happy for the team,” and then added “We’ve won our games and improved a lot day by day. We’ve learned about our mistakes, too.”

Leroy Sane then also said “Even with the loss to Chelsea – obviously everyone was disappointed after the game because it was a big game, an important game for us, and obviously if you lose in a game its slightly disappointing – we all learned from it, not just what we did wrong but also what we did well.”