Ex-Manchester United forward Lee Sharpe openly expressed that it was a great mistake for his side to hire the Portuguese coach Jose Mourinho, although he also admits that the Old Trafford club picked a wrong time to sack him. However, the club will soon appoint a caretaker manager until they find a permanent boss.

Manchester United sacked their manager Jose Mourinho yesterday after they faced a 3-1 loss against Liverpool last weekend. Besides, the Red Devils are now sitting at the sixth place in the Premier League table without having any hope for a great recovery. The Portuguese coach previously guided them to the second place of the Premier League, but it seems impossible this time. 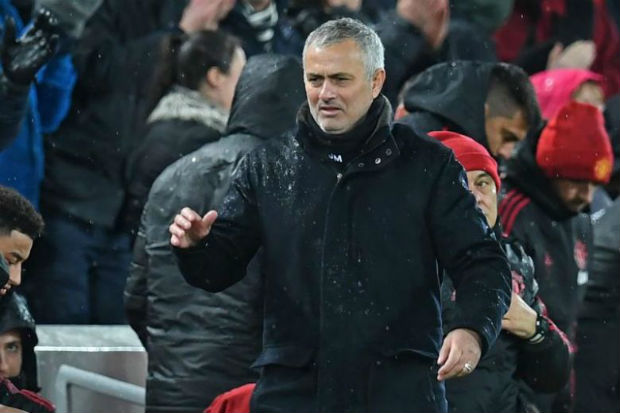 While talking about Manchester United’s decision of sacking Mourinho, Lee Sharpe told BBC Radio 5 Live “The timing is a little bit weird,” and then added “They have four games in 10 or 12 days. They obviously don’t have anyone lined up permanently and I just think it is because the team is not playing great and have had poor results.”

The former winger also gave his own understanding about the current scenario with Jose Mourinho and said “The demeanor of Jose Mourinho and the players has dropped. They have probably accepted they are not going to make a top-four spot and now is the time to change.” 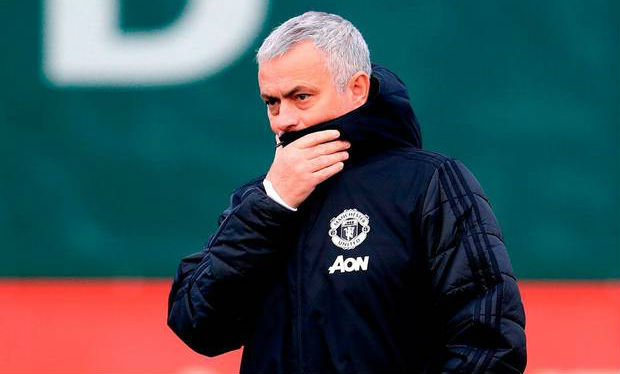 Lee Sharpe said “He has not picked a regular back four. Some of it is due to injury but he doesn’t have a settled defense, he likes to kill a game before he wins it and that is not the philosophy of Manchester United,” and then added “They gave him a good contract last year but they haven’t backed him. They’ve then given him players he didn’t want.”

He then further added “He was never my first choice for manager. They weren’t in Europe at the time and he was someone who could bring in big names and raise standards. He had a winning mentality and he has brought that to the club. But it was never done in the Man Utd way. I think it was a mistake but I can see why they have done it that way.”