La Liga, Barcelona and Girona have asked Spanish Football Federation to grant permission for the match between the two clubs to be played in the US. The match that has been requested to be relocated to the US is set to be played on 26 January. La Liga is hoping to have the match relocated to the Rock Hard Stadium in Miami. As for the fans who have already got the tickets for the Girona vs Barcelona game, they will be compensated. 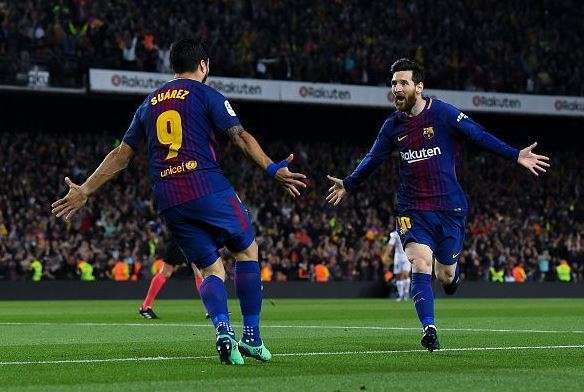 In order for the match to be relocated to the US, the US Soccer Federation, RFEF, Concacaf and UEFA will have to give the permission. Previously the president of RFEF, Luis Rubiales has spoken against this expected fixture in the US. The match has also been opposed by the Spanish Players Union. However, it said that the final say would be of the players invovled.

Recently, La Liga which is the top tier league in Spain and one of the most watched leagues in Europe has agreed with a media company that the league will have one game in the US every season. The idea behind this move is to make La Liga more appealing for the international audiences.

For the fans who have bought tickets of the Girona game, around 1,500 free airline tickets to Miami will be given. The fans will be given a choice of coming back straight after the match or staying for a day.

As for those fans who are unwilling to travel to Miami, 5,000 free tickets will be given for the game against Barcelona at Camp Nou on the 23rd of September. They will also be given 20% off on their season ticket. The fans who cannot take either of the options will be given a discount of 40% on the season tickets.