The French champion now has the chance to secure their place in the UEFA Champions League ‘Round of 16’ if they can beat Red Star Belgrade in the ‘Group C’ match on 11th December. But, if they can’t, the situation will get extremely complicated for all the teams in the group. However, it is not easy to defeat Red Star Belgrade as they are unbeaten at their home since October last year. 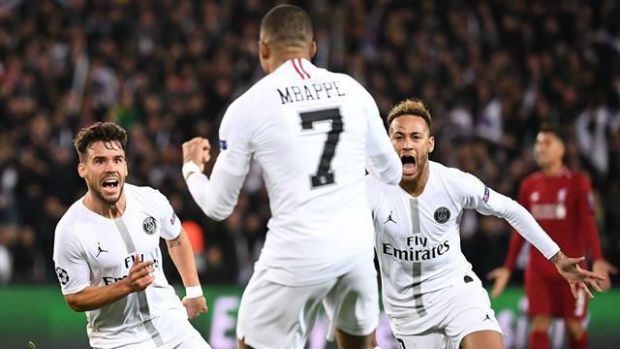 While talking about his team’s standing, Kylian Mbappe told L’Equipe that “In the group, nobody won there so it’s going to be complicated.” He then gave his views about the upcoming match against Belgrade and said “We will have to put as much intensity and as much desire there. It would be really catastrophic to make a match like that [against Liverpool] and not qualify.”

Juan Bernat first gets the PSG team their much-needed lead in the 13th minute of the match last night and then comes Neymar with his brilliant strike which made the scoreline 2-0 for PSG. James Milner then scored the only goal for the Premier League giant from a penalty during the added time of the first half. 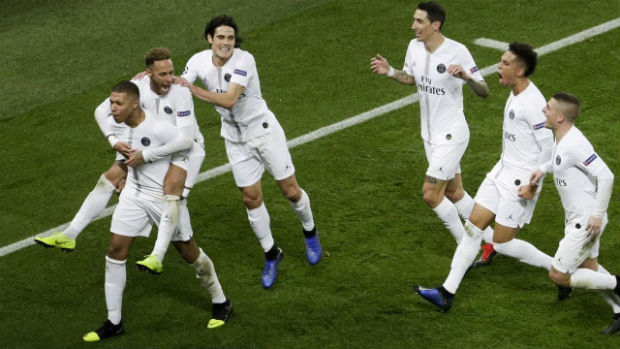 While talking about PSG’s performance last night, Kylian Mbappe said “It’s a relief and a satisfaction too. We were able to answer, we showed that we could answer in this kind of match,” and then added “We are very satisfied and now we are going to finish the work in Belgrade. Beyond playing games, we have shown that we can also be men, in front of men.”

Besides their Champions League journey, PSG will return to their French league action against Bordeaux next Sunday. But, Mbappe is giving more importance to their UCL run as he said “There was no worry. We are sure of our group, sure of our strength. We knew we had to do more, but we always knew we could do it.”