Kylian Mbappe finally had a chance to go back to his hometown of Bondy in France after the World Cup win. Mbappe played a key role in the World Cup victory of France by scoring four goals. Mbappe celebrated in his hometwon on Wedensday as he was greeted by thousands of fans at the Leo Lagrange Stadium. 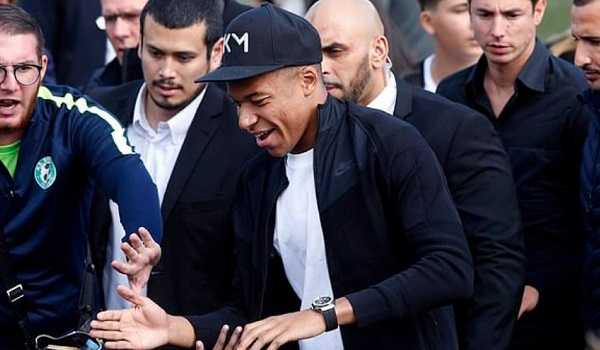 When France started their Russia 2018 World Cup campaign, no one could have predicted the heroics of Kylian Mbappe. However, the 19 year old played an important role in France’s World Cup victory. He was also among the goal scorers in the final against Croatia. So it has to be said that Mbappe’s heroic reception at his hometown was quite well deserved. 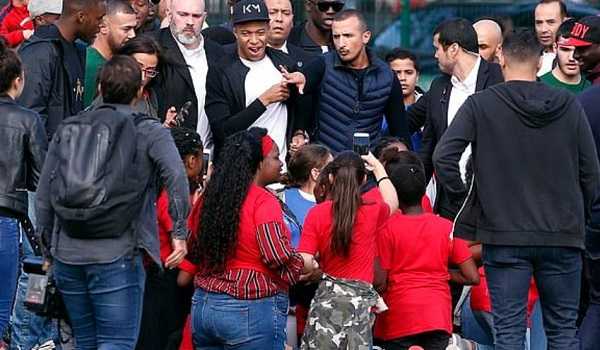 Kylian Mbappe has also been phenomenal for PSG this season. He is currently the top scorer in the French Ligue 1 with 8 goals, along with teammate Neymar Jr. who has also scored 8 goals. With such incredible performance and achievement at such young age, the future prospects of Kylian Mbappe are quite bright and many are already comparing him with Lionel Messi and Cristiano Ronaldo. 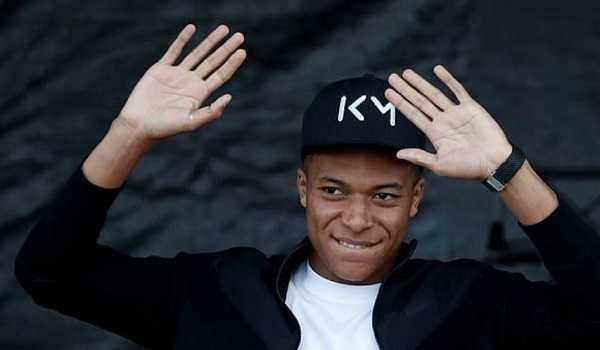 However, it has to be said that Mbappe has a long way to go in his career and the player needs to continue performing well for his country as well as the club if he realy wants to be ranked as high as Cristiano Ronaldo or Lionel Messi. For now, Mbappe should be proud of his achivements and he can afford to celebrate his much deserving World Cup victory and performance.