French football sensation, Kylian Mbappe is on the verge of making history after being nominated for the 2018 European Golden Boy award. The PSG striker is one of the favorites to win the award. Mbappe received the award last year and he could become the first player to receive the award twice.

The Golden Boy award recognizes the young outstanding players in Europe. As per the criteria of the award, the players considered must be under the age of 21. Kylian Mbappe is currently 19 years old and due to his incredible performances in the World Cup and subsequently in the league, he has a very solid chance of getting the award once again and making history. 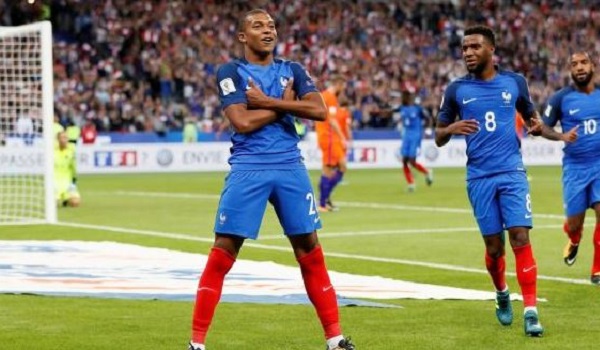 Mbappe is currently the top scorer in Ligue 1. The player has scored 10 goals in the league so far. Here is the list of other nominees for the Golden Boy 2018 award

The winner of the European Golden Boy Award 2018 will be announced later this month.