Right after Kerala Blasters remained winless in their last 11 Indian Super League matches this season, the franchise finally decided to part ways with their English coach David James. After their sole victory in the opening match of the ISL 2018-19 season against ATK, Kerala Blasters are yet to achieve any wins as of now.

Last season, Kerala Blasters also sacked former Manchester United assistant coach Rene Meulensteen after he failed to show any promising signs. And this year, it is David James who met the same fate. Under James, Kerala Blasters displayed a poor performance while having just nine points from their last 12 ISL matches. 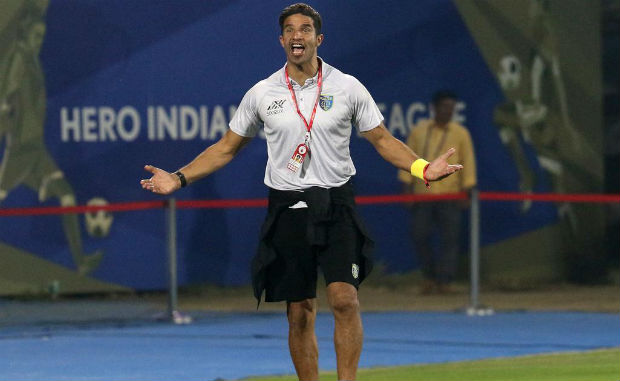 Kerala Blasters are now holding the eight place of the ISL 2018-19 table with just a single win and 6 draws. They also faced 5 losses as of now while having -8 goal differences in the league. Besides, they now have a really narrow chance to get their hands on the ISL trophy this season. 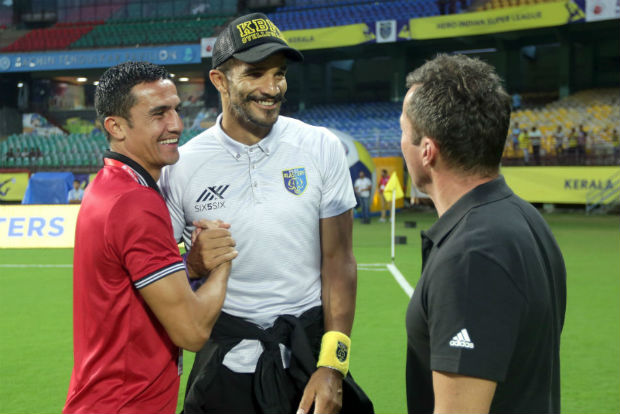 While talking about David James’ sudden end of his tenure, Kerala Blasters CEO Varun Tripuraneni said: “The club would like to thank David for his efforts towards the team and wishes him all the very best in his career.” The club started each season till now with a new manager and they will continue the legacy in the upcoming season too.

While talking about his association with Kerala Blasters, David James said “I’d like to thank the management, players and all staff for their support during my stint with the club. I wish them the very best for the future. The fans here have been amazing and I’d like to thank them too for a memorable experience.”

We've certainly had some great times together. We wish you the best in all your future endeavors! Thank you, David James. #KeralaBlasters pic.twitter.com/F4EymdgDda