Right after the Portuguese forward strongly denies the allegation against him of rape, Juventus’ president Andrea Agnelli has offered his support to Cristiano Ronaldo. Agnelli stated that he will throughout support Ronaldo as he faces the allegation of rape against him.

Kathryn Mayorga, an American citizen, has accused Cristiano Ronaldo of raping her in a Las Vegas hotel way back in 2009. But as soon as the allegation surfaced, the 33-year-old forward strenuously refuted the charges against him. German media house ‘Der Spiegel’ first reported that claim which also stated that Cristiano Ronaldo has paid $375,000 to Kathryn Mayorga as a part of the privacy agreement in 2010. They reported that the agreement has prevented her from going public with the rape allegation. 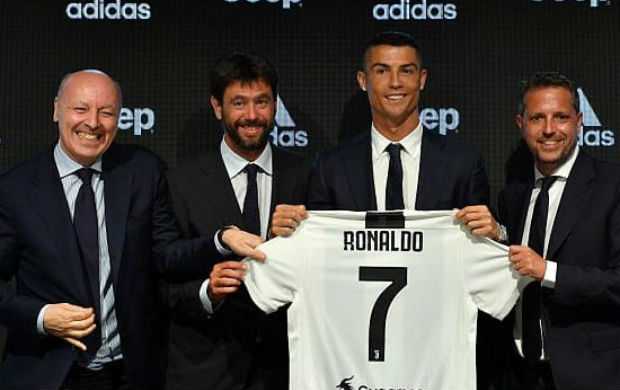 Recently, Las Vegas police have reopened the investigation after Kathryn Mayorga filed a lawsuit for quashing that agreement. Cristiano’s lawyer Peter Christiansen, on the other hand, has confirmed that the payment was made to Mayorga but also suggested that some documents had been “stolen” and “completely fabricated” which are now being presented as the evidence.

Juventus president Agnelli recently stated in a news conference that “When there are problems I tend to look people in the eyes, ask them the questions directly and them judge them myself,” and added “I’m very calm, having spoken to him directly as soon as the case emerged, on his position. And his behaviour in the days and weeks that followed only confirm my initial feeling.” 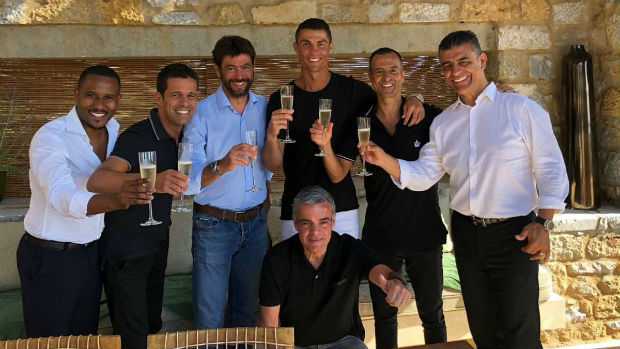 He also said that they will throughout support Ronaldo while saying “It’s a personal case, but I spoke to him with [vice chairman] Pavel [Nedved] and [sporting director] Fabio [Paratici] and I told Cristiano that my door and the door of Juventus will always be open whenever he would need something,” and added “We are here to support him and the same goes for every woman and man at Juventus, when they need it and when we are convinced that they behaved correctly.”

While talking about the allegation against him, Cristiano Ronaldo has stated “I am a happy man,” and added “We did the statement two weeks ago, if I’m not wrong. I am glad, of course, I’m not going to lie in this situation, I’m very happy.” He also expressed that “My lawyers, they are confident and of course I am, too.  The most important thing is I enjoy the football, I enjoy my life,” and also said “The rest, I have people who take care of my life. Of course, the truth is always coming in the first position. So, I’m good.”