Inter Milan undoubtedly gave a strong competition to the Serie A topper last night and the Juventus coach now admits that the Nerazzurri boys caused them quite a ‘problem’. However, Juventus have achieved their victory in the highly-anticipated match with a brilliant score by Croatian star Mario Mandžukić in the 66th minute.

After the inclusion of Portuguese legend Cristiano Ronaldo on their squad, Juventus are now having a great run in the Italian league. They are sitting at the top place of Serie A with 14 wins in last 15 games. And with that run, they already touched the European record of 43 points in just 15 games. 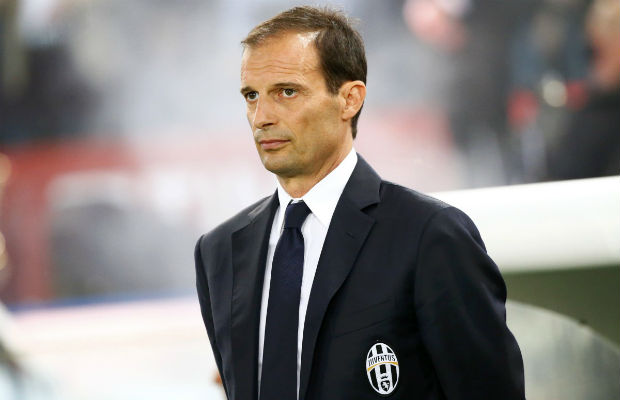 While talking about the performance of Inter Milan last night, Juventus manager Massimiliano Allegri told sky sports “Inter caused us problems in the first half, opening up with Joao Mario and Gagliardini, so we struggled to close them down,” and then added “It’s also true the biggest chances of the first half came from us giving the ball away.”

Allegri said “I moved Mandzukic to the left, Paulo Dybala played much better and we had a very different performance in terms of intensity and pressure. We allowed Inter practically nothing in the second half and we had several more chances.” And then added, “Matteo Politano was putting pressure on, so I switched the full-backs to make the most of our characteristics and cover where needed, pushing on the other. Cancelo struggled a little with Politano in the first half, mainly the transitions.” 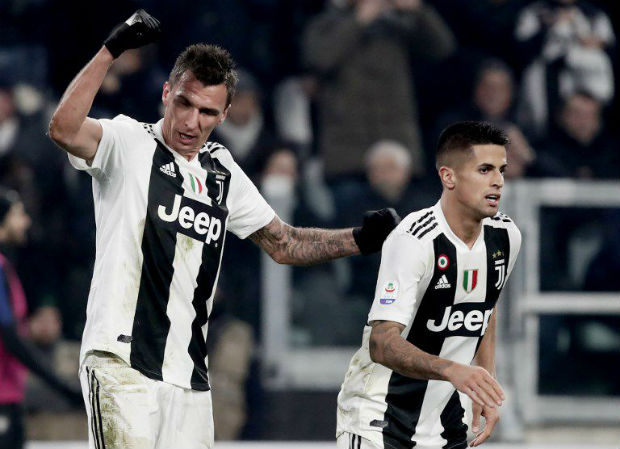 He also praised his players and said “We’re working on Cancelo’s defensive approach and it must be recognized he has improved a great deal. I asked with the crosses to avoid Milan Skriniar and Joao Miranda, to work on the full-backs who were less physical than we were in those roles. It was a good cross to find Mandzukic.”

Inter Milan coach Luciano Spalletti also gave his views on last night’s game. He told Sky Sport Italia “If someone takes the lead, of course it makes the difference, but we made too many banal and cheap errors,” and then added “There was one moment where we burst away and got behind their defence, but we failed to get the ball to the forwards. That can make the difference, as we struggle to be consistent for 90 minutes.”