Cristiano Ronaldo who has scored 4 goals in his last 4 outings for Juventus has been restricted by the Juventus boss from taking certain free kicks. The former Real Madrid star will no longer be taking the free kicks from the short distances. 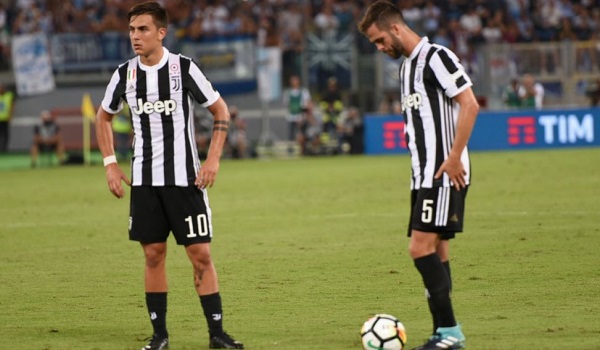 Critiano Ronaldo was once one of the best free kick takers in the world. The player is known for his unique style of free kicks and is still considered to be pretty effective. The stats show that Ronaldo has only been able to score two goals from free-kicks in the last three seasons that he played for Real Madrid. On the other hand, Juventus stars, Miralem Pjanic and Paulo Dybala have scored 16 goals during the same time.

Other than the set pieces, Ronaldo has been pretty good. In fact, he is still one of the leading and one of the most consistent goal scorers in the world. The player has scored 7 goals in his first 10 Serie A matches which itself is a record. 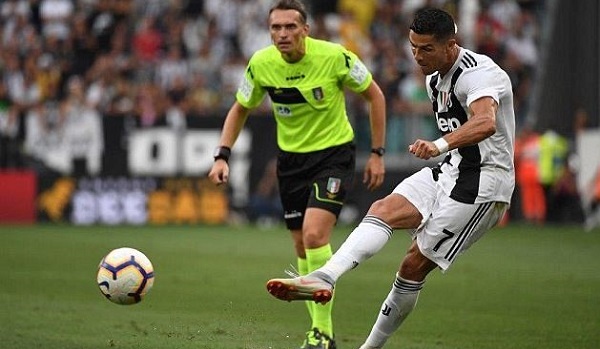