Liverpool manager Jurgen Klopp said he “would have paid money” to have the four-point gap with reigning Premier League champions Manchester City after their two Premier League games this season. The Sky Blues has ended the unbeaten run of Liverpool this season as they also closed the vast gap between two teams.

Liverpool had the chance of making a 10-point gap with Manchester City last night, which, in the eyes of several football pundits, would have ended the title hope for Pep Guardiola’s men. However, Leroy Sane’s 72nd-minute blow canceled out that chance and effectively put Manchester City again on the title race of this season. 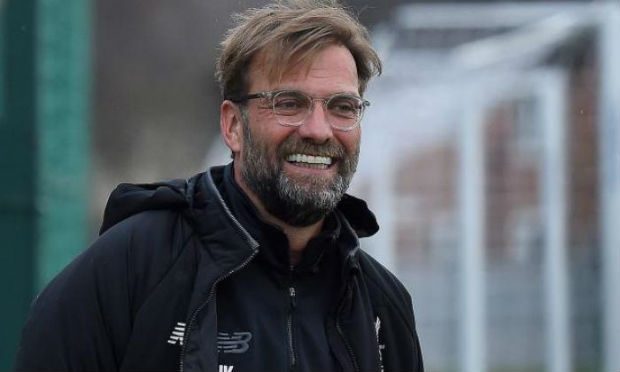 Liverpool now has a four-point gap with Manchester City and while talking about it, Red manager Jurgen Klopp said “If someone had told me after both games against Man City that we were four points clear, I would have paid money for it, you cannot believe,” and then added “I didn’t think it would be possible. Football is like this. If we win this [match] and are 10 points ahead and from that point win no games, then nothing happens. It’s really important we take it game by game.”

He then said “If we would have won the title five times in the last 10 years, we would say; ‘100 percent [we’ll win it]’. But we don’t have experience in it, so why act like someone who wins all the time?” and added, “We never won it as a team so we want to finish the season as good as possible, and that’s alright, we can, we’re still in a good position.” 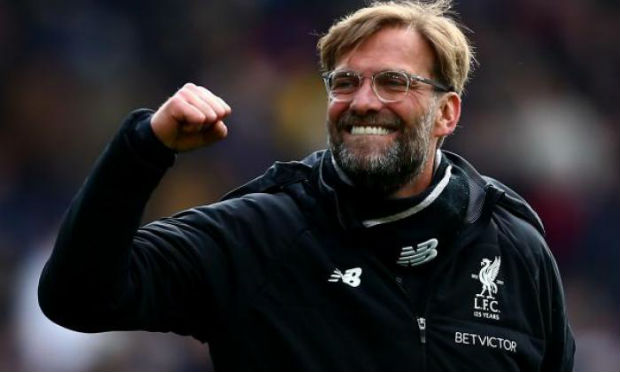 While talking about last night’s clash, Klopp said “System-wise it wasn’t a real alternative in the beginning and we adapted well after we changed, only because Gini [Georginio Wijnaldum] played really well on the left wing, or half left wing, if you like,” and added “Hendo [Jordan Henderson] was really impressive, and offensively I think we already had more moments [than City] in the game [before Fabinho came on], that’s what we showed the boys at half-time.”

The Liverpool manager then said “There were others moments when we took the ball and accelerated, not immediately passing, because if you can outplay the counter-press every team in the world struggles, even City,” and further added “We had these moments and sometimes the cross wasn’t good enough, or the pass – that happens. It’s not about two players [Fabinho and Milner].”

"We are still in a pretty good position so it’s all fine for us. Not in the moment, it feels really bad, but it’s only the moment."

Time to regroup, move on and prepare for the next game. Up the Reds.#WeAreLiverpool pic.twitter.com/TyCTPX7Fcr