After the Premier League draw against Manchester City, boss Jurgen Klopp now wants to add a creative midfielder in the squad to sharpen the whole gameplay of Liverpool. Even football pundits such as Jamie Carragher and Graeme Souness also backed this as they think the Reds do need a natural playmaker because of their lack of creativity on the ground.

Liverpool defeated Manchester City in their last four meetings including City’s knock-off at the Champions League last season. But this time, they failed to maintain their lead with a dull 0-0 draw. Former defender Jamie Carragher believes that this happened due to the lack of creativity in Liverpool’s midfield. 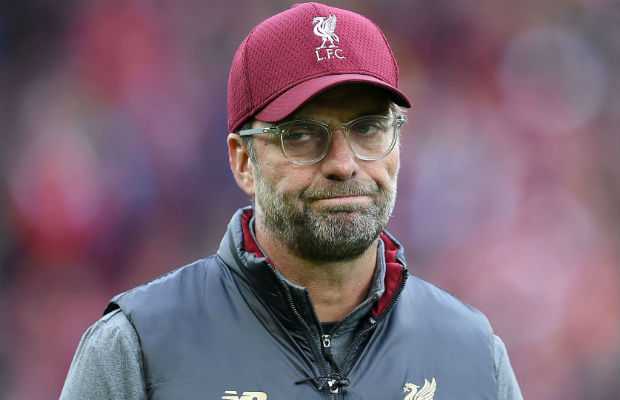 While talking with Sky Sports, he said “If Liverpool are in a really good position in January, I think they’ve got to be looking to address that [midfield area],” and added “It’s not even necessarily having someone who comes in and plays every single game. They just haven’t even got anyone like that in the squad. Adam Lallana is too injury prone.” He also expressed the lack of players like Silva while stating “Even if Alex Oxlade-Chamberlain comes back, [Naby] Keita goes in or Fabinho goes in they are all the same. Liverpool don’t play with a No 10, but there’s no David Silva or Bernardo Silva or a player like that in the squad.” 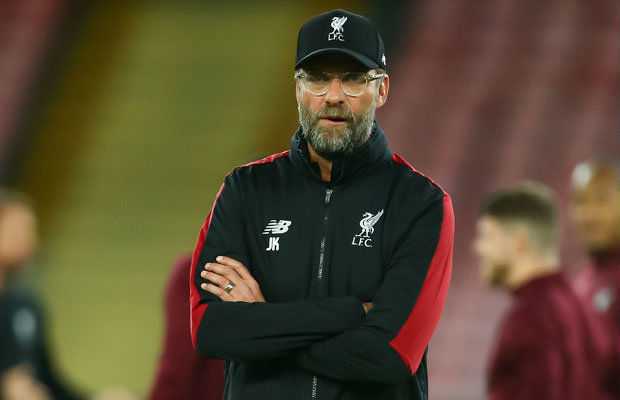 Graeme Souness also expressed his views  on Liverpool’s recent  transfers while stating “In the summer Liverpool signed Fabinho, signed Keita and also tried to sign [Nabil] Fekir from Lyon,” and added, “I think that tells you how Jurgen sees their midfield.” He also expressed his worries while saying “I look at Liverpool’s midfield and I bet they are three great lads, who work their socks off but they just haven’t got that little bit of quality in games like this to look one way and deliver a pass the other way.”