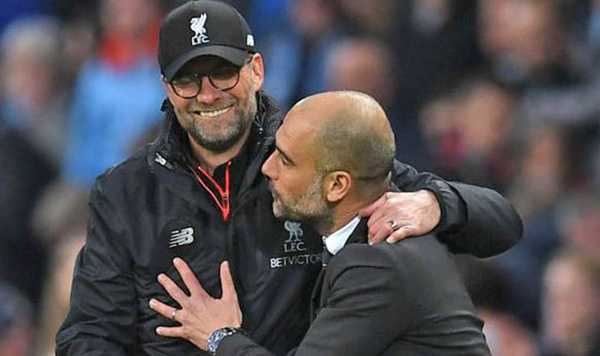 Klopp said that his team will have to fight with City in the Premier League and maybe in Champions League as well, in order to gain the trophy. Manchester City and Liverpool both lead the Premier League table with 19 points each in 7 matches. City is however at the top with a better goal difference. The two teams will be facing each other for the number 1 spot this weekend. 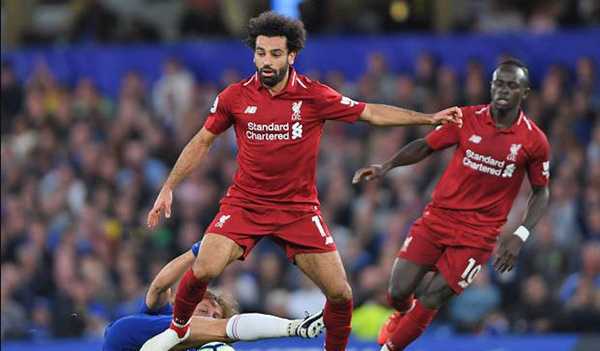 Both the teams have excellent attacking abilities and it is expected to be a fine display of attacking football when the two teams face each other on Sunday. Liverpool will be hoping for their star striker, Mohamed Salah to get back in goal scoring form this weekend. Last year’s highest goal scorer has only been able to score 3 goals this season in 7 matches.