The Liverpool manager openheartedly praised the immediate impact of Liverpool’s performance since the arrival of the Netherland defender Virgil van Dijk. He already took huge pressure in the Liverpool defense-line, but now, he will have more pressure on his shoulder as Liverpool will face Everton this Sunday in the Merseyside derby.

Virgil van Dijk already had his Premier League experience but flourished like never before since his transfer to Liverpool from Southampton this January. He is now playing a key role in the defensive lineup of the Reds since his arrival and already proved his worth. The football pundits already named his as one of the best defenders of Premier League this season. 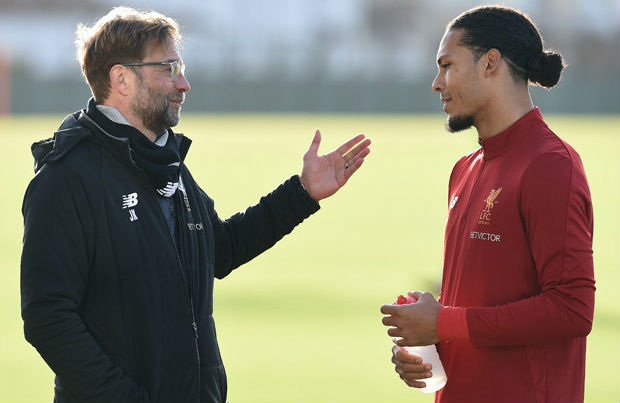 While talking about Virgil van Dijk and his impact on the Liverpool team, manager Jurgen Klopp said “From the first second, he was brilliant,” and then added, “I knew long before he signed the contract that Virgil would be outstanding as a player. His mix of both playing ability and leadership quality makes him outstanding.”

Liverpool recently faced a tragic defeat against the French side Paris Saint-Germain in the UEFA Champions League by 2-1. But, the Reds manager thinks that they will recover against Everton. However, Klopp needs to take some tactical decision as captain Jordan Henderson is out of the ground due to suspension and Liverpool is seriously lacking creativity in the midfield. 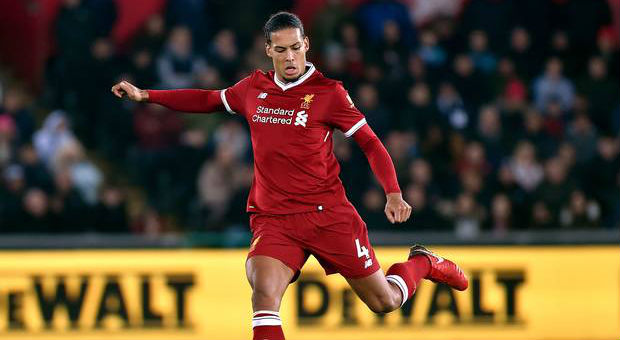 Liverpool have quite a hectic schedule this month as they will play eight matches this December starting from the Merseyside derby against Everton. Klopp is also worried about the fitness of the Liverpool players and told “If we stay fit and we can choose to rest players that would be great. If not, we will struggle a little bit.”

Jurgen Klopp then said “December, January, you need to be a little bit lucky with injuries. That’s how it is. Then you can build on it in February and so on,” and further added, “You always have a few problems but that doesn’t mean anything. It would just be cool if we came through with the right results and a fully fit squad.”