Reds manager Jurgen Klopp clearly expressed that he was never worried about the Egyptian football star Mohamed Salah and his form after he scored a brilliant hat-trick against Bournemouth last Saturday. Salah helped the Anfield club to secure the top place of the Premier League table for the first time this season.

The Egyptian international now has 12 goals in last 22 games, although he is yet to match his incredible form last season. He had a little trouble coping up with his form at the beginning of this season, and for that, media asked several questions to Liverpool manager. But now, Jurgen Klopp stated that he was never concerned about the form of Mohamed Salah. 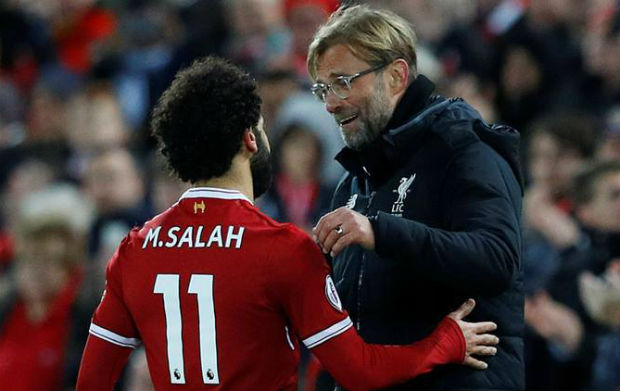 While talking about media’s participation in criticizing Mohamed Salah, Jurgen Klopp clearly showed his disregard and expressed that it was just a mind-game for the whole sports media to criticize a particular player. He said UK newspapers “Look, your business [the media] is a difficult one as well – you have to judge always the moment.”

The former AS Roma star scored 44 goals in 52 overall appearances for Liverpool last season and has earned praises from football pundits. But this season, he is yet to get that form back. But while about the player, Liverpool manager said “I’m interested in the moment but I never judge it because the moment is just a little part of all what we do. So I was not for one second worried.” 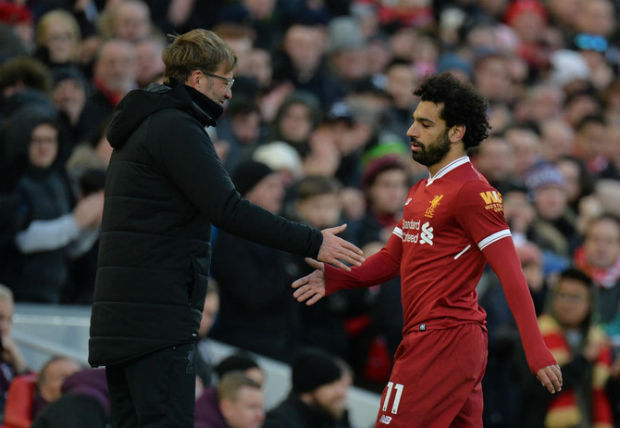 Jurgen Klopp said “We have to develop always, and to confirm and to improve again on a 41-goal [sic] season. Everybody would struggle a little, because how can you improve on that?” He then added “If you score in the first five games 10 goals everyone will say, ‘Yeah, it’s going to happen again’. And then if you ended up with 39 people would say, ‘Yeah, but it’s not 41’.”

The Liverpool manager said “We all have to learn to deal with it, and him of course as well. That’s how it is.” He then further added “He’s never had a season like that before, and he wants to have the season again. But you have to make it step by step, so that’s what we do.”