Liverpool manager Jurgen Klopp is not at all worried about the fact that they could face Real Madrid in the next round of the UEFA Champions League. Moreover, if he has to face Madrid, he will not treat it like a revenge mission against La Liga side. Real Madrid defeated the Premier League club in the Champions League final last year.

Egyptian legend Mohamed Salah sealed a place for Liverpool in the ‘Round of 16’ of the UEFA Champions League with his brilliant first-half goal last night. And with that win, it is now almost sure that the Premier League club will face the ‘Group G’ winner and the reigning champions, Real Madrid. 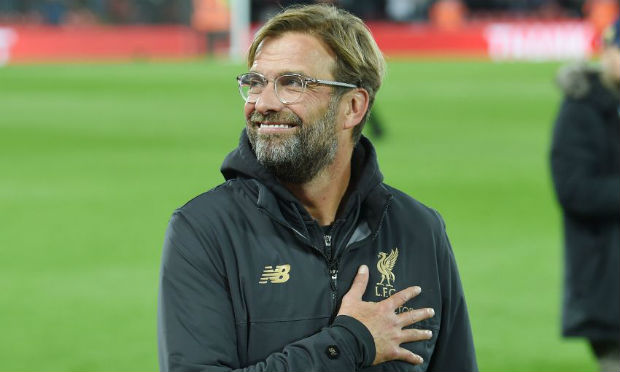 While talking about their upcoming match, Jurgen Klopp said “The only thing I know is that a lot of fans would like to have revenge against PSG [for last month’s loss in Paris] but we have no say in that, that’s what I know,” and then added “We wait for the draw, no problem, with that, until 7:55 tonight I was really not sure that we will be in the draw and now we are in it. How could I sit here and ask for any team?”

When the media asked Klopp if he is worried about their opponent, he said “I don’t care. We are second in the group, we will have an outstanding, strong opponent, that’s it.” Reporters then also asked him about the favorites of the Champions League this season, and he replied: “I have no idea and I don’t care actually – all the others still in the competition.” 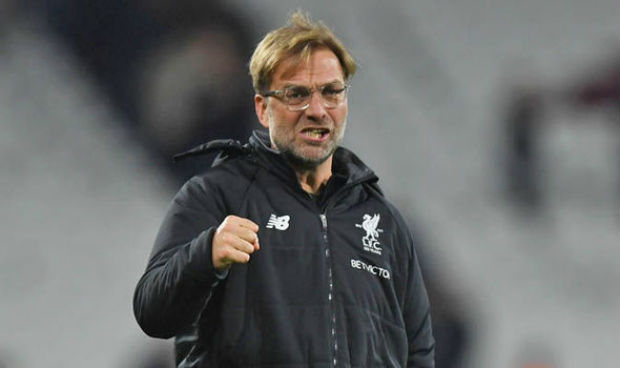 Jurgen Klopp then said, “We have such a long season and until February we have around 30 games so hopefully we are all healthy and can bring a proper formation for these games!” The Liverpool manager also praised their goalie Alisson for last night’s brilliant saves and said: “It was not only one save, he had a lot of things to do – how cool, how calm he was with the ball helps us a lot in our build up.”

He then told “That save was just incredible but I really think [about] how the boys were together. If we don’t defend the whole pitch like we defended…he cannot make 20 saves like the last one,” and further added “He did. [It was] incredible, unbelievable, never saw something similar, but still he needs the other boys around.”

🔴 Last season's finalists book their place in Monday's round of 16 draw! 💪#UCL pic.twitter.com/7JpiBPi1sM